Renewable energy company Maoneng intends to build a $1.6 billion, one gigawatt solar and battery hub at Merriwa in the Upper Hunter. 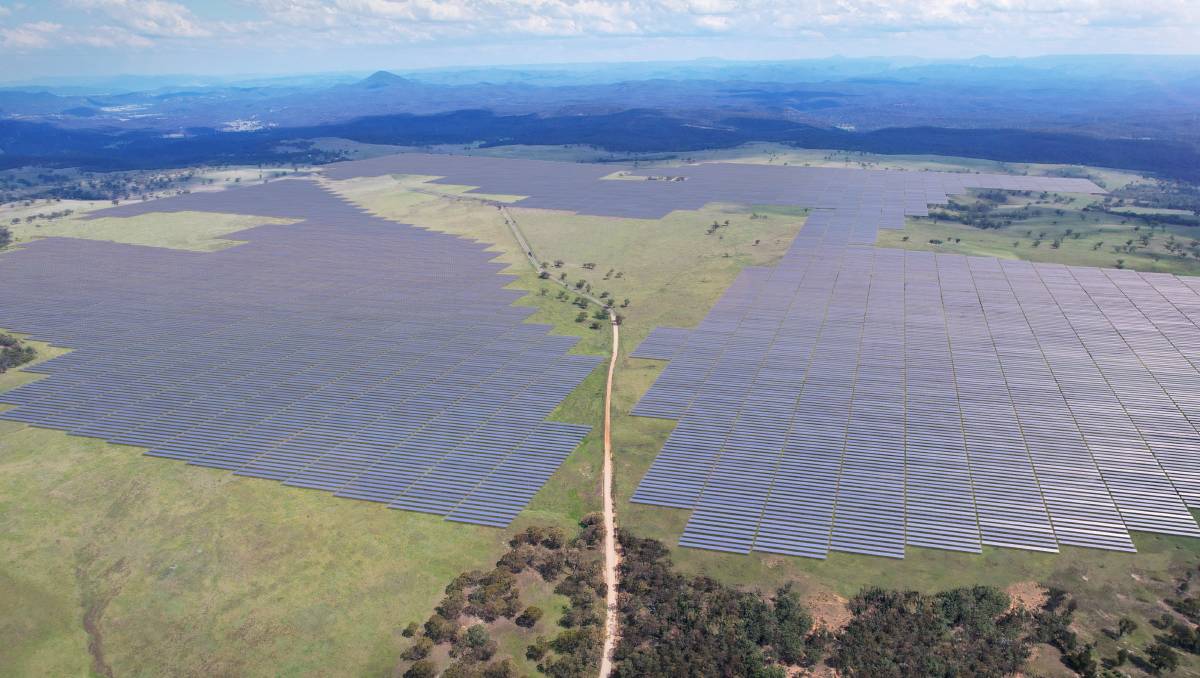 Plenty of sun: An artist's impression of Maoneng's proposed $1.6 billion, one gigawatt solar and battery hub at Merriwa in the Upper Hunter.

The project is designed to address the regional energy supply and grid stability needs of the National Electricity Market (NEM).

Maoneng intends to lodge plans for the project, which has already attracted interest from infrastructure investors and construction groups, with the NSW Department of Planning in the near future.

The company said it expects construction of the solar farm and battery to take 18 months, create up to 500 full-time equivalent jobs during the peak of activity, and require up to 20 permanent operational staff for the 35-year life of the project.

At this stage, completion of the project is expected in 2025.