Coal will need to be phased out of the world's economy to meet the climate change challenge, but this can work properly only if social objectives and local stakeholders are involved in the process, an international group of researchers argue in a paper published today. 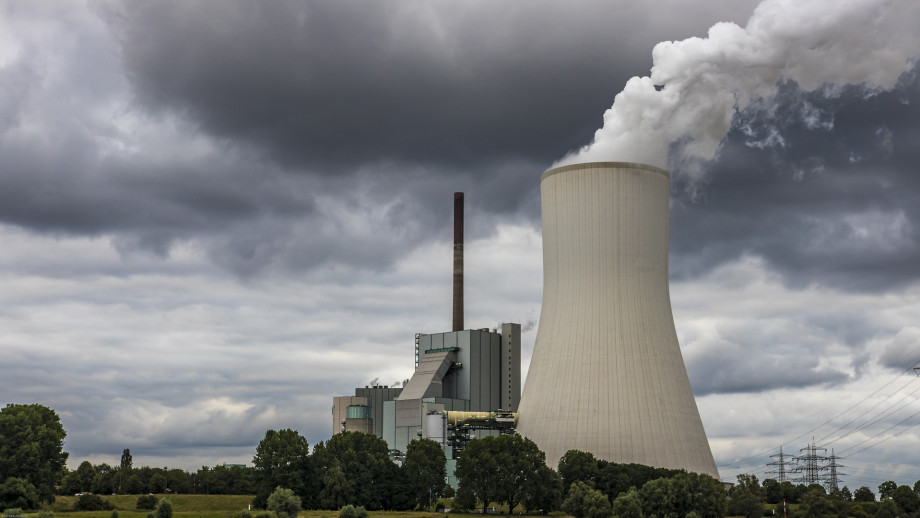 Phasing out coal requires a process of 'just transition' that focus on the rights and livelihoods of workers and agreed roadmaps, appropriate policy instruments, and effective ways to include workers, regions and industry in the process, the group say.

They argue that coal phase out must be seen as fair and take account of political realities, which may mean effectively compensating affected groups and counterbalancing powerful vested interests.

The study has been published in the journal Nature Climate Change. It is led by researchers at the Mercator Institute in Berlin and co-authored by academics and researchers from Australia, the UK, Germany, India and the United States. Professor Frank Jotzo from The Australian National University (ANU) is part of the author team.

"In Australia, coal use is invariably on the way out, as renewable energy is now the cheaper way of producing electricity from new plants, and Australia's coal power plant fleet is relatively old. Coal is also being phased down quite rapidly in much of Europe and North America," Professor Jotzo said.

"The closure of Hazelwood and the controversies over the planned closure of the Liddell coal plant show that this transition can be difficult.

"The lesson from the experiences in other countries is that closures need to be planned ahead of time, giving time to seed alternative business activity. Success requires looking after the interests of workers, local communities as well as the energy industry, but not forgetting the interests of energy users and taxpayers.

"More coal plant closures will come, and probably sooner than many people think, as power prices have fallen and the competition from renewables is strong. Let's be prepared for the change."

Related research led by Dr Bec Colvin at ANU looks at the future of regional economies in coal areas as they transition away from coal, including in the Hunter Valley.

"These issues can be very contentions and even divisive. Everyday people need to be given the space to grapple with the complex social challenges of planning for a prosperous, low-emissions future," Dr Colvin said.

"This can mean governments and industry investing in genuinely participatory processes to make possible conversations across political and social divides, especially in regions that will experience the changes.

"A 'just transition' for regional communities requires overcoming the 'us and them' mentality promoted in the national political discourse."