Hopes of an early resumption in the Australian coal trade to China have been dashed after analysis revealed no ships had left the largest export terminals in Queensland and New South Wales bound for the country last month.

Market watchers say that goes against the annual trend of ships setting off for China in December, so that they arrive for the resetting of coal import quotas at the beginning of a new calendar year.

But with about 50 ships carrying Australian coal still stranded off the Chinese coast as of last month, and amid unresolved political and trade tensions between the two countries, traders did not appear ready to risk experiencing further delays. 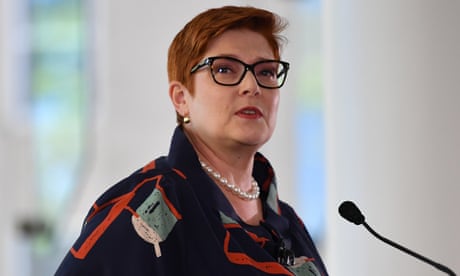 Concerns of an extended disruption to the trade have been heightened since last month when Chinese state media reported the country had formalised import restrictions targeting Australia’s $14bn in annual coal exports.

In December, no China-bound coal ships left Gladstone, the largest coal export terminal in Queensland, nor Newcastle, the biggest in NSW, according to analysis by the global commodity and energy price reporting agency Argus.

Read the full article published in The Guardian 7th January 2021