A new report has endorsed the need to establish a 'Hunter Valley Authority' to support workers and create new jobs as the region heads into a period of unprecedented economic change. 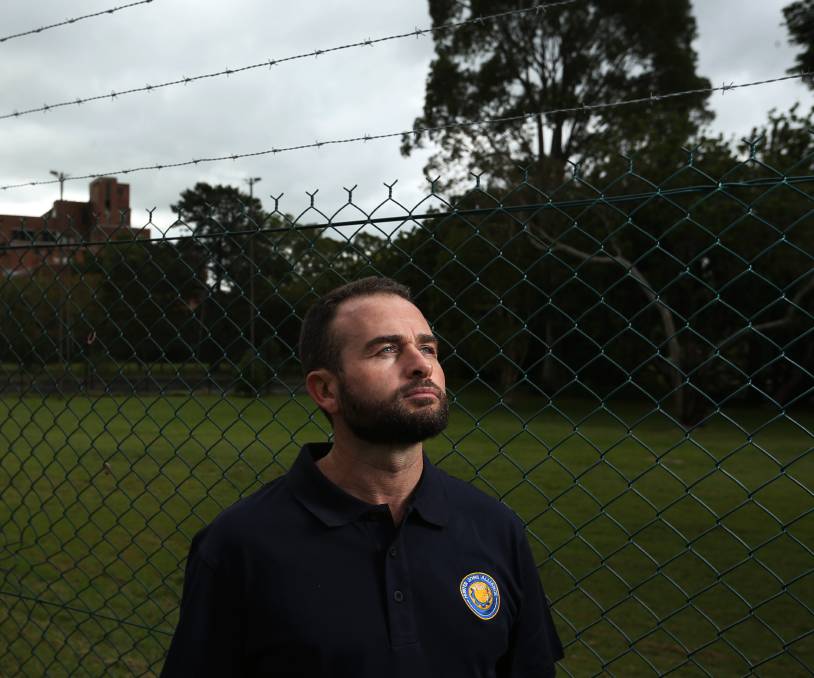 The 24-page report titled Building for the future: A 'Hunter Valley Authority' to Secure Our Region's Prosperity argues the new local statutory authority should be well-resourced to support workers transitioning into new jobs as well as to encourage new investment in the region.

The report has been produced by The Hunter Jobs Alliance - a locally-based union and community environment group alliance.

It argues the Hunter statutory authority should be established as a priority to allow the region to prepare for the closure of four coal-fired power stations in the next 14 years and to deal with the loss of 16,000 manufacturing jobs over the last decade.

"The Hunter needs to get to grips with major changes facing our region. For decades locals have called for action to improve government and industry coordination, sell ourselves better to investors, and support workers. Despite some noble efforts, we are sleepwalking into major structural economic change, with all the consequences that brings for livelihoods and communities," Hunter Jobs Alliance Coordinator Warrick Jordan said.