The challenges of energy transition are rumbling towards communities across Australia like an approaching freight train. It's been off in the distance for a while, but the roar of the locomotive is getting louder and louder. Communities that have been dependent on fossil fuel industries for generations have no choice but to pay attention.

The former head of Australia's first transition authority in Victoria's Latrobe Valley, wants to help communities and individuals prepare for the changes that are heading their way.
"What's starting to happen is communities across Australia are now starting to understand that they really have to pay attention to this issue and do it in a much more considered way," Karen Cain, who was chief executive of the Latrobe Valley Authority for five years, said. 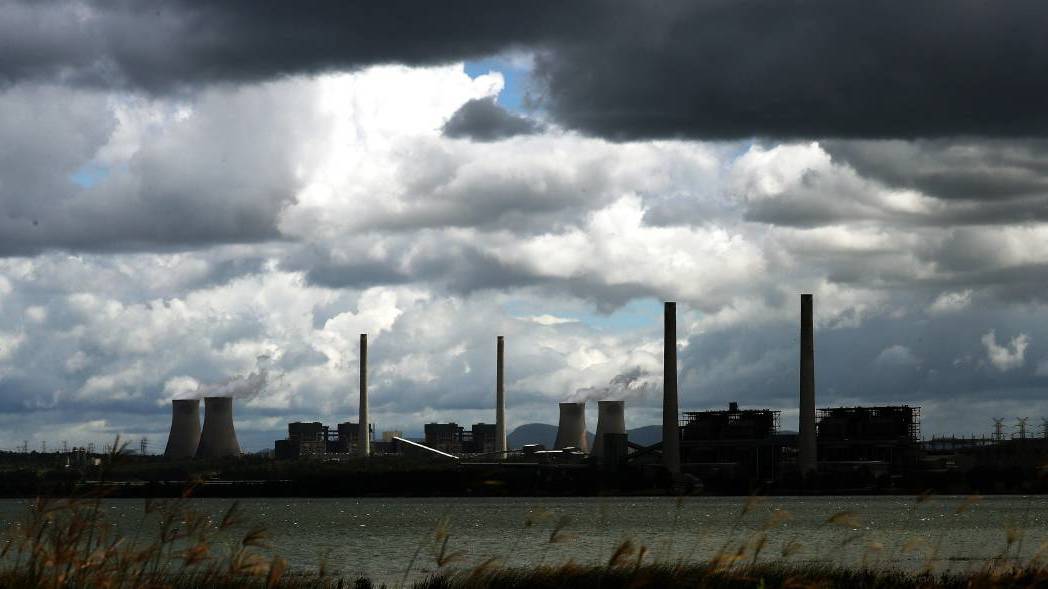 Collaboration is essential to meet the Hunter's challenges

She will visit the Hunter next month to speak with groups and organisations about the challenges and opportunities that lie ahead.

The Victorian government established the Latrobe Valley Authority in 2016 to support the transition of workers, their families and the community following the closure of the Hazelwood Power Station and mine.

An original $266 million investment kick-started the authority's work and enabled hundreds of jobs to be created through construction of around $750 million worth of major projects.