Offshore wind turbines could be operating off the Hunter coast within the next decade after the federal government said the region had "world-class" wind energy potential. Public consultation on the project, which industry estimates would create hundreds of clean energy jobs, is expected to commence in coming months.

The government listed the Hunter on Friday as one of six areas with world-class offshore wind energy potential in Australia.
Climate Change and Energy Minister Chris Bowen also announced that public consultation for a proposed wind project in Bass Strait off Gippsland area would begin immediately. It will be followed by the Hunter project then the Illawarra, Portland, Northern Tasmania and Perth Bunbury. 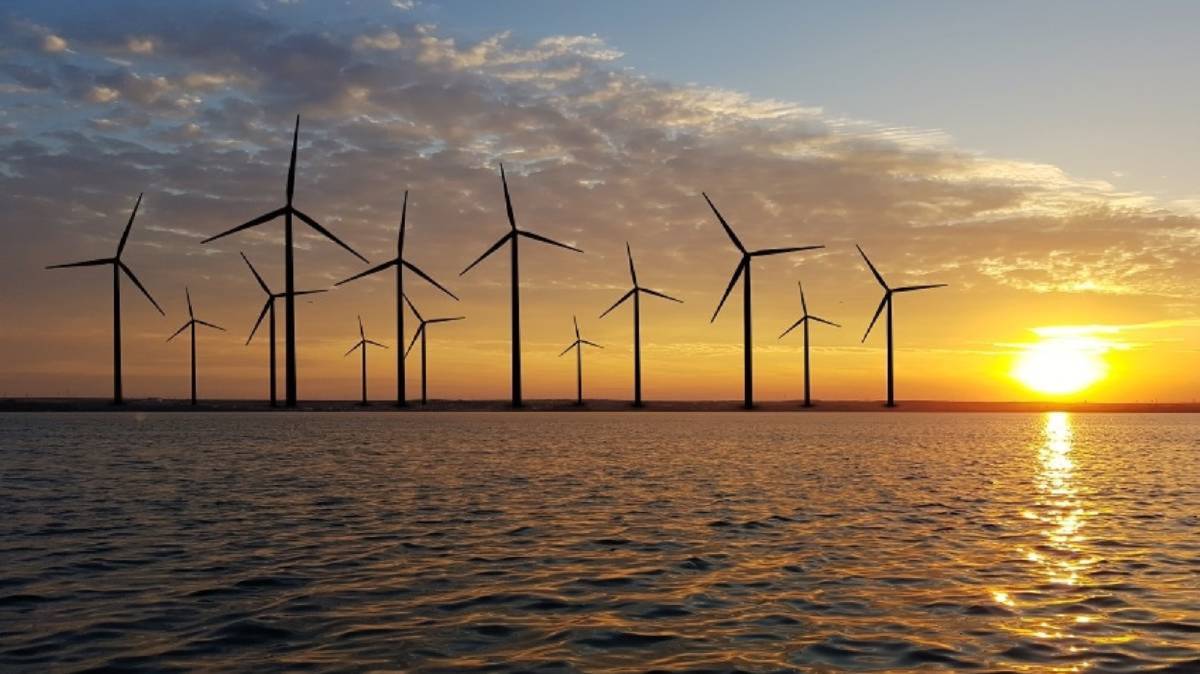 Forecast for wind: The Hunter coast is one of six areas with world-class offshore wind energy potential in Australia. Consultation on an Hunter offshore wind project is due to commence in coming months.

Offshore wind, also known as variable baseload power, can help with energy security and resilience due to its power capacity and availability at times when solar power and onshore wind are not available.

In addition to the viability of the wind resource, sites are selected based on their strategic proximity to existing energy generation facilities, industrial hubs with strong connections to existing transmission networks and proximity to major export ports.