ENERGY and employment will be the focus of federal Hunter MP Dan Repacholi's maiden speech to parliament Tuesday afternoon. 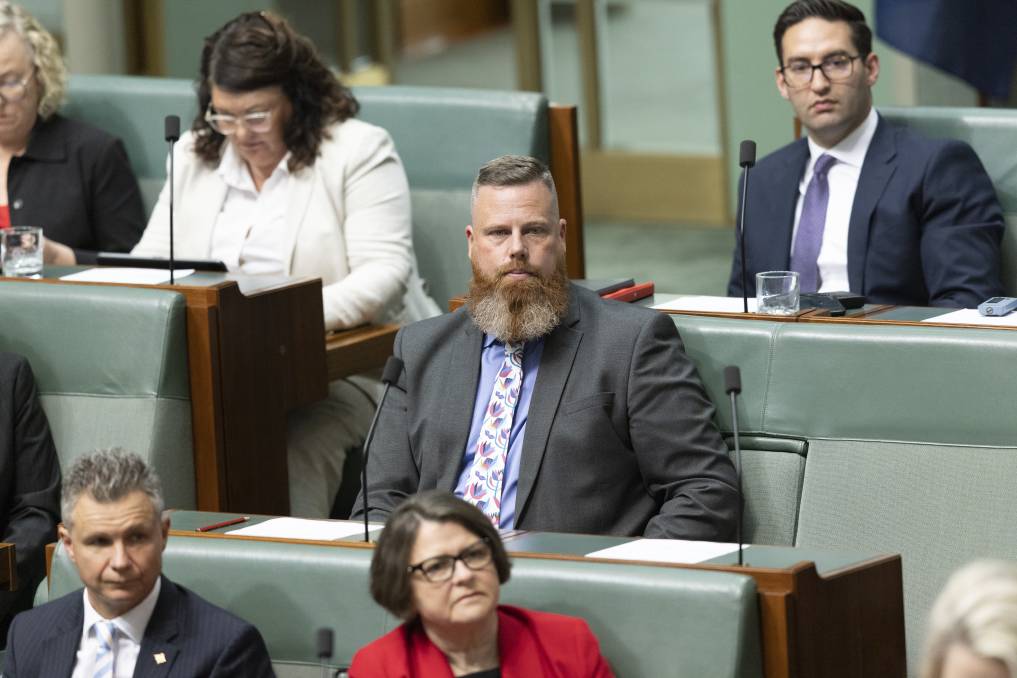 Hunter MP Dan Repacholi in Question Time on Monday ahead of his maiden speech due to be delivered at 4.20pm today. Picture by Keegan Carroll

The speech was meant to be delivered on September 12 and was rescheduled along with parliament following the death of Queen Elizabeth II.

In his speech, Mr Repacholi will talk the parliament through his journey from being a 15-year-old apprentice fitter and turner in Victoria, to the Australian Labor Party's representative in the Hunter.

He will touch on his time as an Olympic pistol shooter, his seven years spent working at Yancoal's Mount Thorley Warkworth open-cut coal mine, and manager role at a Singleton engineering shop.

"I'll talk a fair bit about myself but also the vision for the electorate and what has happened previously in the electorate," Mr Repacholi told ACM.

"I will talk about coal mining moving forward, safe secure jobs and working together as a government."