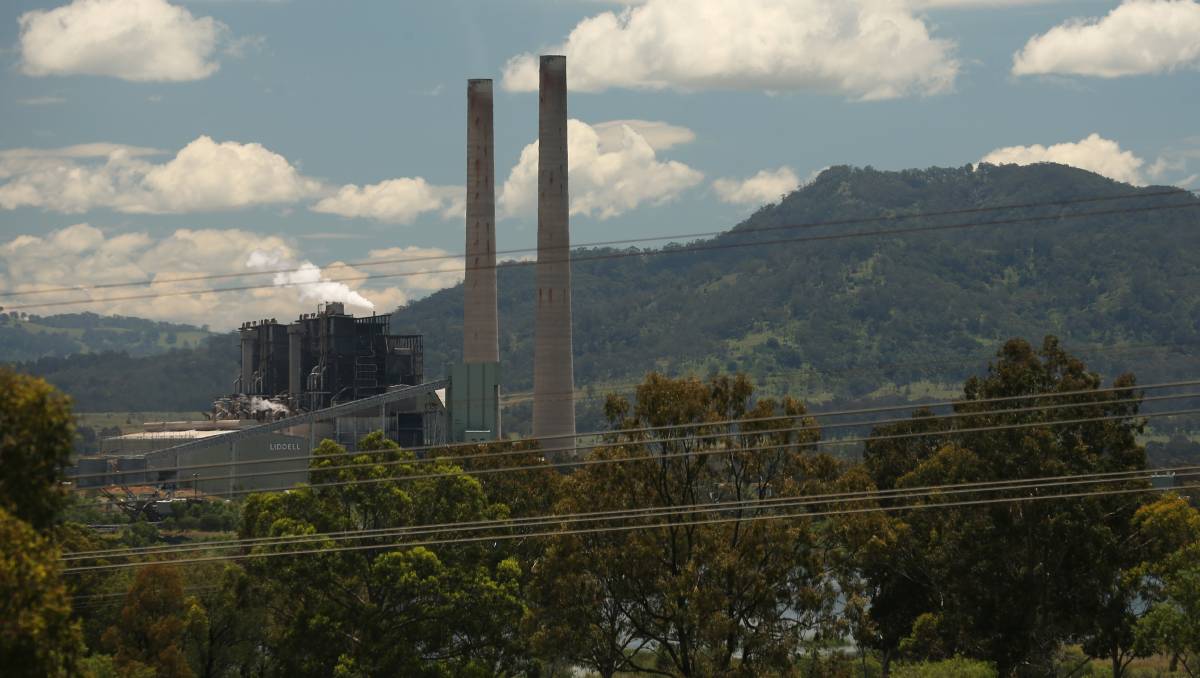 Despite a 31 per cent and 9 per cent drop in generation at Liddell and Bayswater respectively, both pumped more pollution into the air in 2020-21 than the year prior, according to new National Pollution Inventory data.

Bayswater is NSW's highest polluter of nitrogen oxides and mercury reporting an 81 per cent surge in mercury, and emitting four times more mercury than the next highest Eraring.