The site of the former Munmorah Power Station has been formally identified as the preferred location for the state government's Waratah Super Battery project. 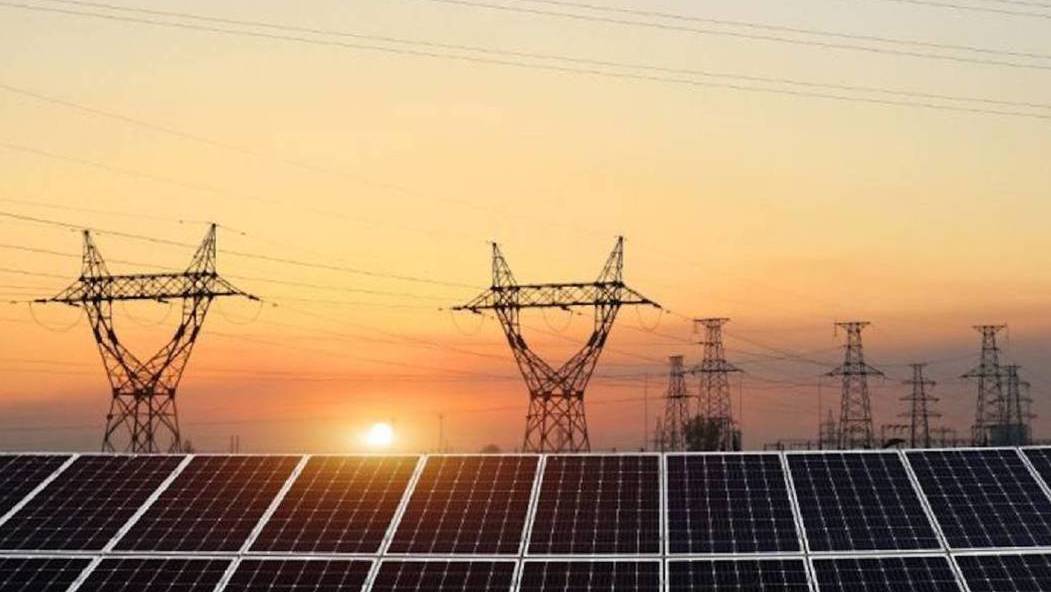 An EnergyCo scoping report lodged with the Department of Planning this week says a 15 hectare site previously used to stockpile coal for the power station is an ideal location for the 700 megawatt project.

The battery, which will be the largest standby network battery in the Southern Hemisphere, was declared as Critical State Significant Infrastructure last week.

The Australian Energy Market Operator (AEMO) recently identified the project as an "actionable NSW project", which means it considers that the project's development should start as soon as possible.