Federal government wants companies like Origin and AGL to give five years notice of plans to close power stations.

AGL would be required to give an extra 18months notice of its intention to close Bayswater Power Station under a rule change proposed by the federal government. 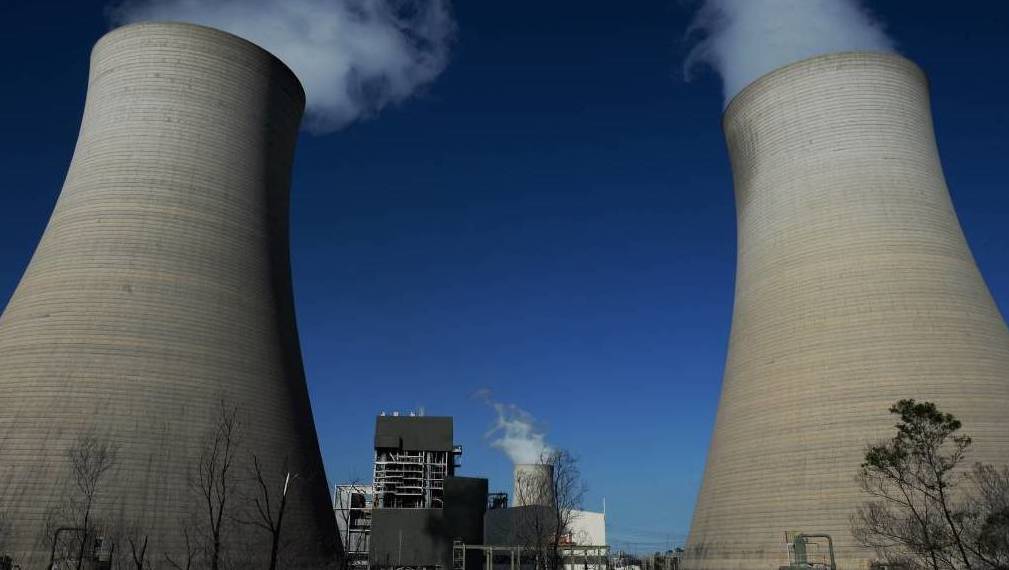 Under present rules the company, which expects to close the plant as early as 2030, will need to formally advise the government by mid-2026. However this would be brought forward to early 2025 if the change is implemented.

Energy Minister Angus Taylor said the rule change was necessary to ensure there was enough time for new projects to be built to replace closing power stations.