Last week's census numbers are a warning for Muswellbrook. They reveal a shire with widening, worrying cracks. At the 2021 census, Muswellbrook shire was home to 16,357 people, up by a mere 271 over 2016. Muswellbrook isn't growing like Singleton and Cessnock local government areas down the valley. 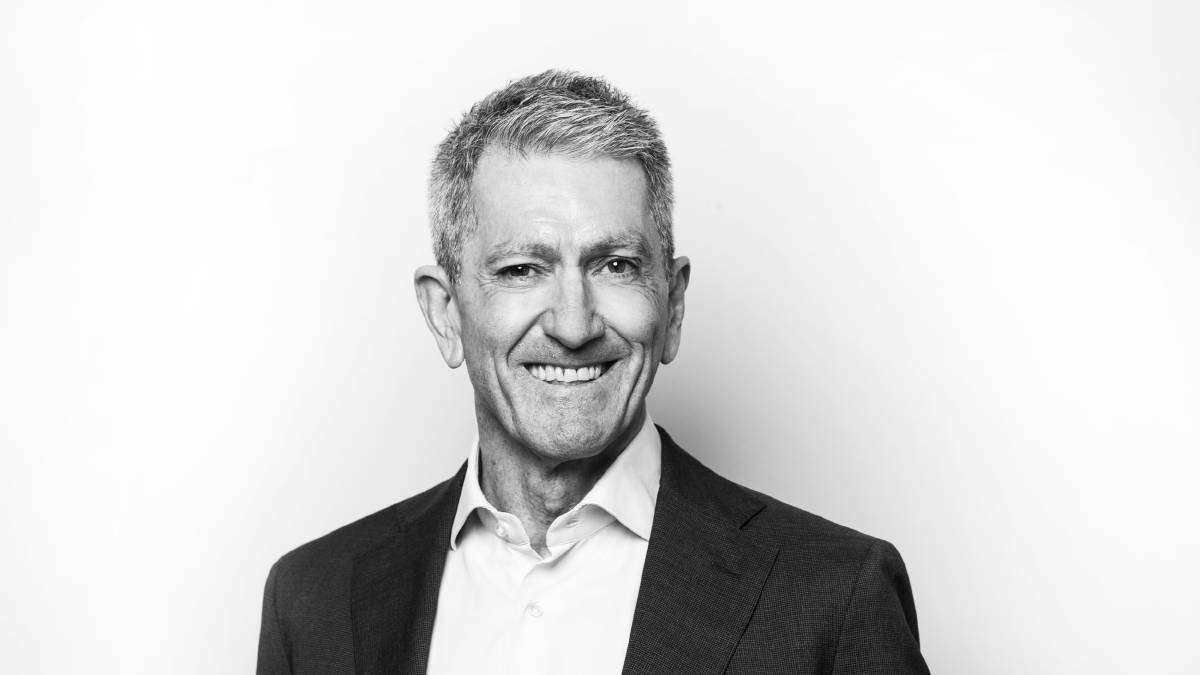 Pay back Muswellbrook, the shire that fattened NSW's coffers

Indeed, were it not for a substantial increase in Muswellbrook folk aged 55 years and above - a rise in the number of local retirees, mostly - the shire's population would be in decline.

The details tell the story. Muswellbrook is losing its young people. Sure, country towns have always experienced out-migration in the 15 to 24 age brackets. In recent decades in Muswellbrook, though, the outflow of the young has been more than matched by local growth and in-migration. But this counter-balancing seems to have ended.

There are ample resources to fund the transition, in the coffers of both the NSW Government and the mining companies.

The outflow is led by young women, the group who benefits least from mining employment. Evidence from the census suggests these leavers are Muswellbrook's best and brightest. Smart young women are packing their bags and leaving town.

For Muswellbrook, fewer young women means there are fewer infant-aged children. The number of 0 to 4 years old kids in the shire fell by 214 between 2016 and 2021. This will mean at least ten teachers will lose their jobs when this age group enters its school years. Then, more smart young women will leave the town.

The other significant population decline in Muswellbrook is in the 45 to 54 years group, with a loss of 151 residents between 2016 and 2021. This is a significant fall off - this age bracket contains the most productive, highest earning, workers in any local economy. My guess is that these are early movers, those sniffing the breeze and realising the long-term future of the Muswellbrook economy looks grim.