Energy minister Chris Bowen said he was confident the gas-fired Hunter Power Project at Kurri Kurri can be converted to green hydrogen for $700 million. Questions about the feasibility of the conversion project, which Labor announced in February, have arisen in recent weeks. 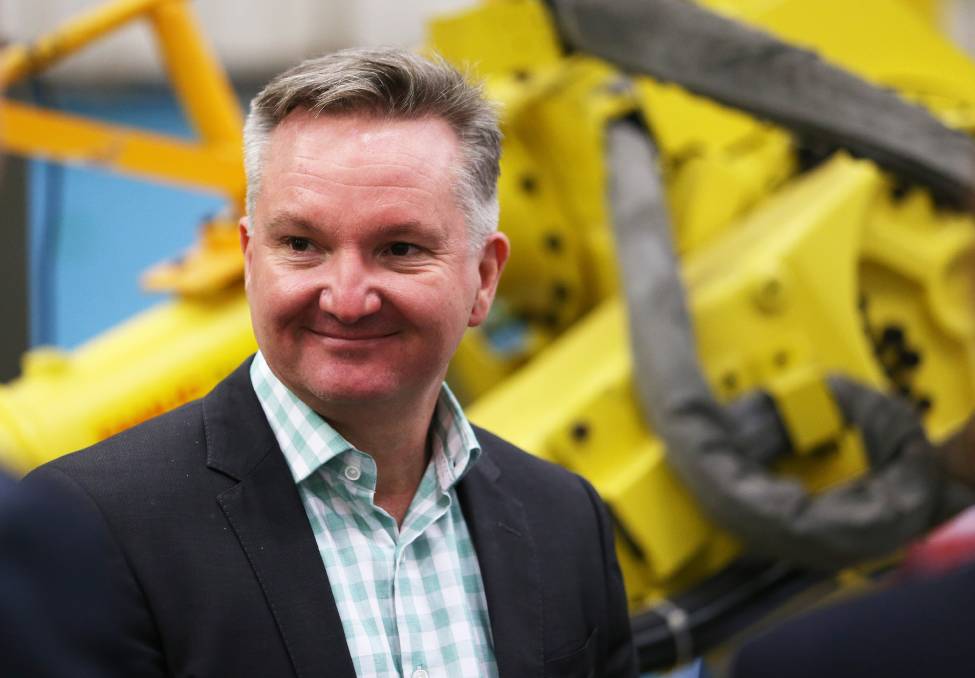 Optimistic: Chris Bowen is confident $700 million will be enough allow the Hunter Power Project to be converted to a green hydrogen plant. Picture: Peter Lorimer

Snowy Hydro is working out how to fulfil the government's brief, which includes introducing green hydrogen into the plant's fuel mix as soon as possible. It also wants the plant to be operating on 100 per cent green hydrogen by 2030.

Visiting the Hunter on Wednesday, Mr Bowen said he was confident the budget and timeframes that Labor committed to while in opposition would be met.

"We are working very closely with Snowy, as you'd expect, to implement our election commitments," Mr Bowen said. "[Green hydrogen will be introduced] in line with the election commitment we made, which is to match best practice around the world."

"We were very clear 10 per cent (hydrogen), then 30 per cent and then best practice to get as high as possible as quickly as possible."

The funding was announced in the Coalition's March budget to help establish a hydrogen and ammonia manufacturing hub in the Lower Hunter.