The Hunter is set to become the state's newest renewable energy zone with three of the region's MPs lining up to ensure the necessary legislation is passed next week. 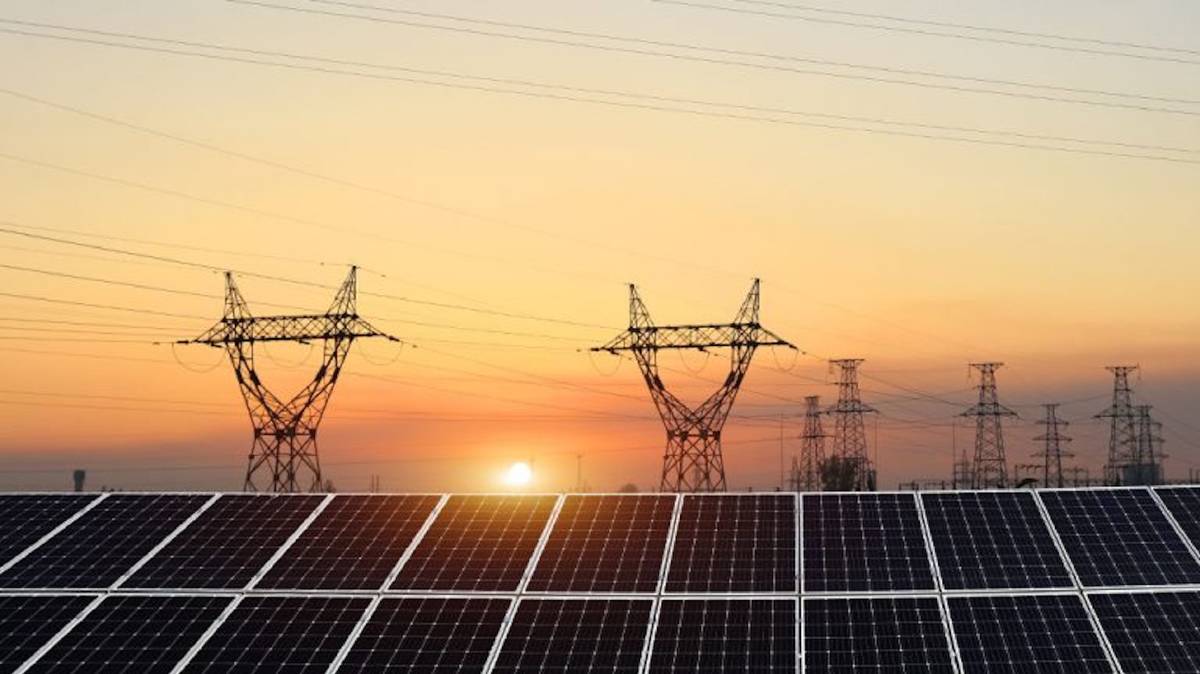 New dawn: The Hunter is set to become the state's latest renewable energy zone after being left out of the government's original plans.

The National's Upper Hunter MP Michael Johnsen, Labor's Swansea MP Yasmin Catley and independent Lake Macquarie MP Greg Piper have each tabled amendments to the government's Electricity Infrastructure Investment Bill, which is due to be debated on Tuesday.

The roadmap aims to encourage $32 billion worth of private spending on renewable technology over 20 years, with incentives for energy businesses to set up in the renewable energy zones.