ALTHOUGH the timing was unintentional, the launch of a new Hunter organisation wanting a seat at the post-coal decision-making table comes at the same time as another indicator of the industry's declining fortunes; new tonnage figures showing a 5 per cent fall in shipments for the year so far through Newcastle's main coal export terminal. 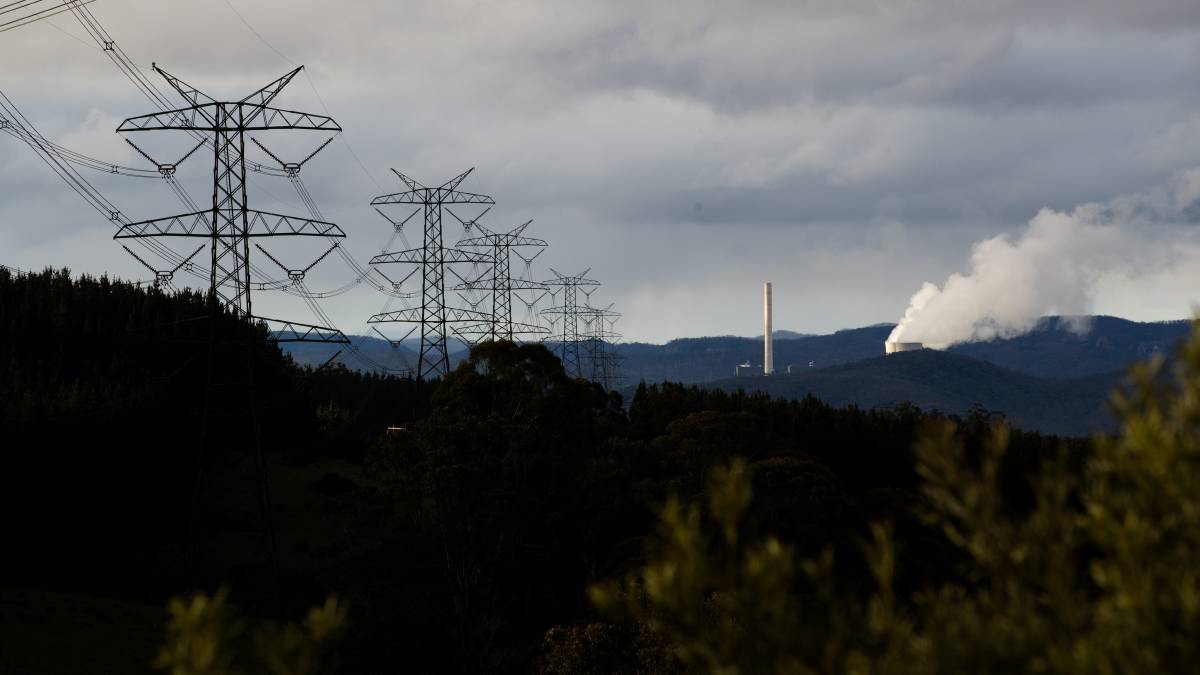 Steam from coal-fired power stations will likely become a rarer and rarer sight.

It's a sign of coal's importance that sales have not fallen further, given the long years of the climate change debate.

As well, we are seeing extraordinary developments in renewable energy generation, although similar gains will need to be made in electricity storage, if solar and wind power are to fulfil their apparent destinies as the foundation of a new age of non-polluting power.

Only the most pessimistic of climate watchers will be unable to acknowledge that human ingenuity has proved capable over the centuries of solving any number of supposedly intractable problems.

Once the storage of sufficient energy can be affordably accomplished - whether it's through batteries, super-capacitors or renewably generated liquid hydrogen - there will be no need to dig coal to boil water to make steam to turn a turbine to generate electricity.

An industry that has helped sustain this region since the arrival of the English will have had its day.