In 2020, a Muswellbrook Council committee involving employers, unions and business groups commissioned a study by Australia's leading experts on regional industry change, from UniSA. The report lays out decades' worth of experience on how to manage the impacts of industrial closures and structural change. It deserves a read. 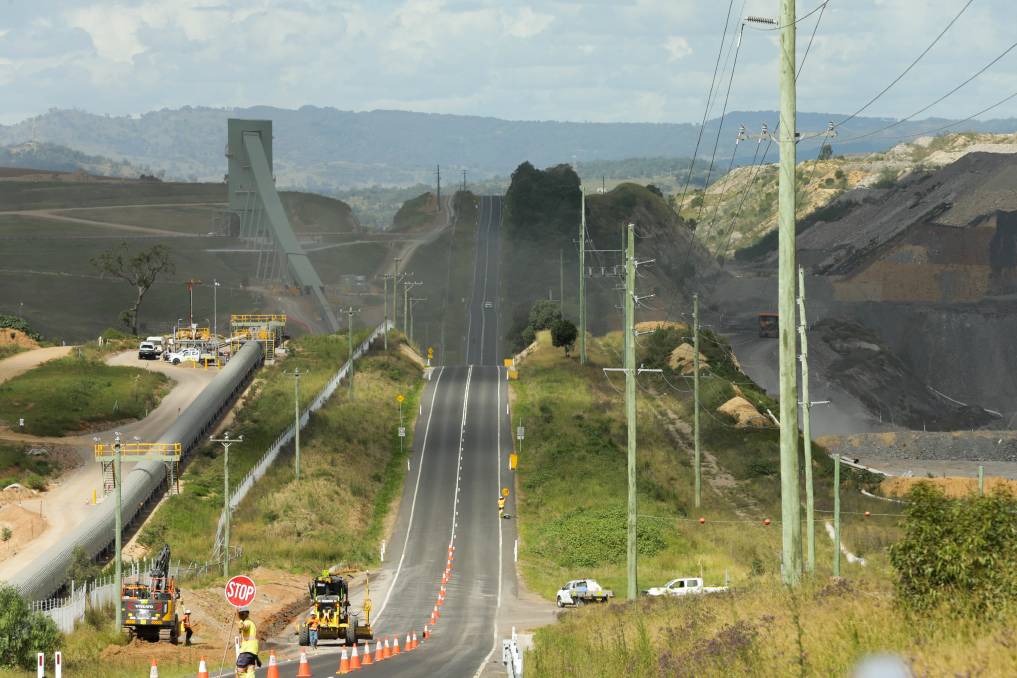 ROAD AHEAD: Economic shifts in the Hunter are well underway, and people want action, not talk. Picture: Max Mason-Hubers
The straightforward conclusion? "There is no single agreed approach to best practice ... However, it is clear that there is a need for affected workers and communities to have a sense of procedural justice, leaving them with the understanding that everything that could have been done to help had been done."
This should be the standard to which the Hunter aspires. We are making serious progress. We should be encouraged by efforts from unions, local governments, state and now federal government, employers and business groups, environmentalists, and everyone in between.

Discussions on economic change are getting less bogged down in the politics of climate. That's to the credit of the region and its leaders, and it reflects the prevailing community view that has emerged.

For example, the Hunter Jobs Alliance conducted large sample polling in February. it found: 67 per cent of Hunter locals expect large economic changes caused by shifts in mining and energy in the next 15 years - slightly more in the Upper Hunter; 64 per cent see responding as an urgent priority, again more in the Upper Hunter and 73 per cent want a Hunter Valley Authority to "coordinate responses to economic change, attract jobs and investment, and assist workers", with only 11 per cent opposed.

There are many views on why and how fast these changes are occurring, but the region is now focused on collectively tackling undeniable economic shifts. And, like any situation that involves livelihoods and families, people want to action, not talk.

The Rejuvenation Fund and Hunter Expert Panel are laying the foundations of a response, and we should be first in line for federal initiatives such as the $15 billion National Reconstruction Fund.

But we are in the early stages, and some cornerstones are not yet in place. The Hunter needs to get the fundamentals sorted, quickly, and move on to delivering programs that support workers and communities. With the concerted advocacy of different groups in recent years, and closures such as Eraring, Liddell, and Mount Arthur affecting thousands of workers and businesses, the region has a strong case for further action.