The likely early closure of coal-fired power stations should trigger accelerated diversification investment in the Hunter economy, the Hunter Joint Organisation has argued. On borrowed time: AGL's Liddell power station is scheduled to close in 2023.

The Institute for Energy Economics and Financial Analysis (IEEFA) think tank and advisory firm Green Energy Markets has predicted as many as five coal-fired power stations will be running at a loss by 2025 and at least one faces early closure as the ageing generators struggle to compete against cheaper renewables surging into the national power grid.

In the most recent development EnergyAustralia announced on Wednesday that it would close the Yallourn Power station four years earlier than planned.

"The time to respond to these risks is now," Cr Pynsent said.

"These power station closures could happen quickly, and frankly, I don't think we are ready for the changes that would flow. 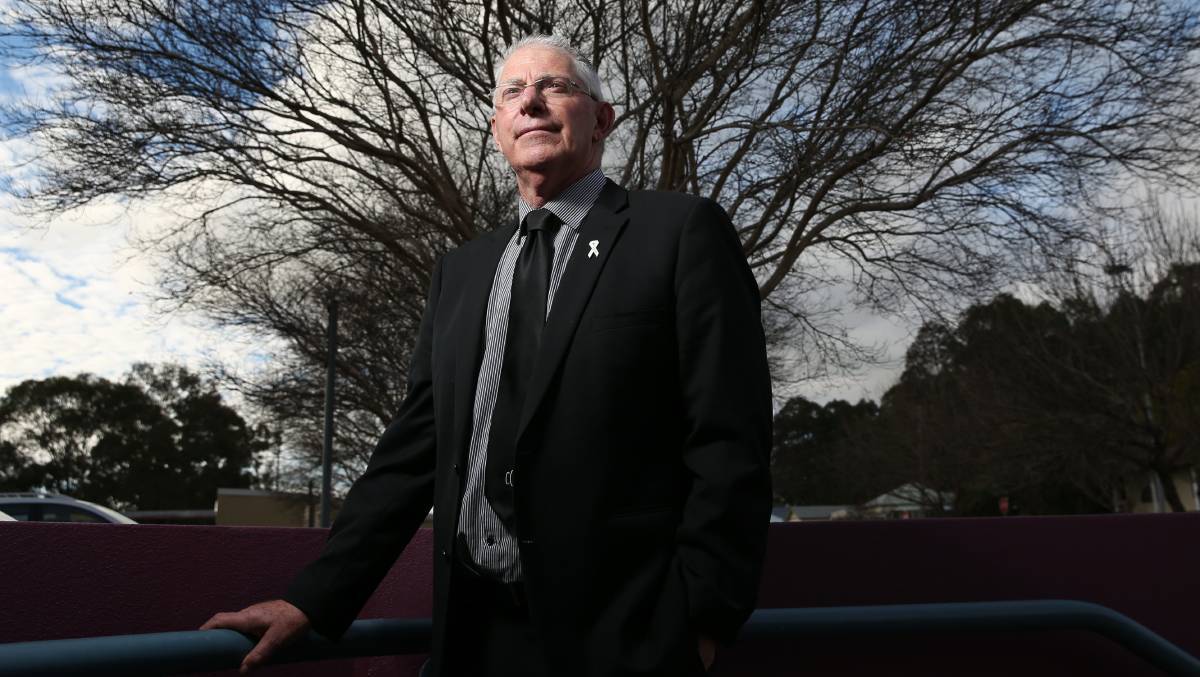 "It's not just the jobs at the power stations themselves, but the flow-on impacts on businesses in supply chains, and facilities such as the Tomago smelter that rely on local energy."