Hunter needs to prepare for future

FOR nearly a decade a South Korean Government-owned company has bought up land in the beautiful Bylong valley between Denman and Mudgee to establish a coal mine. KEPCO, which is 51 per cent owned by the government, identified Bylong as the place to mine high quality coal to export to South Korea and keep its coal-fired power stations delivering electricity to the domestic market. 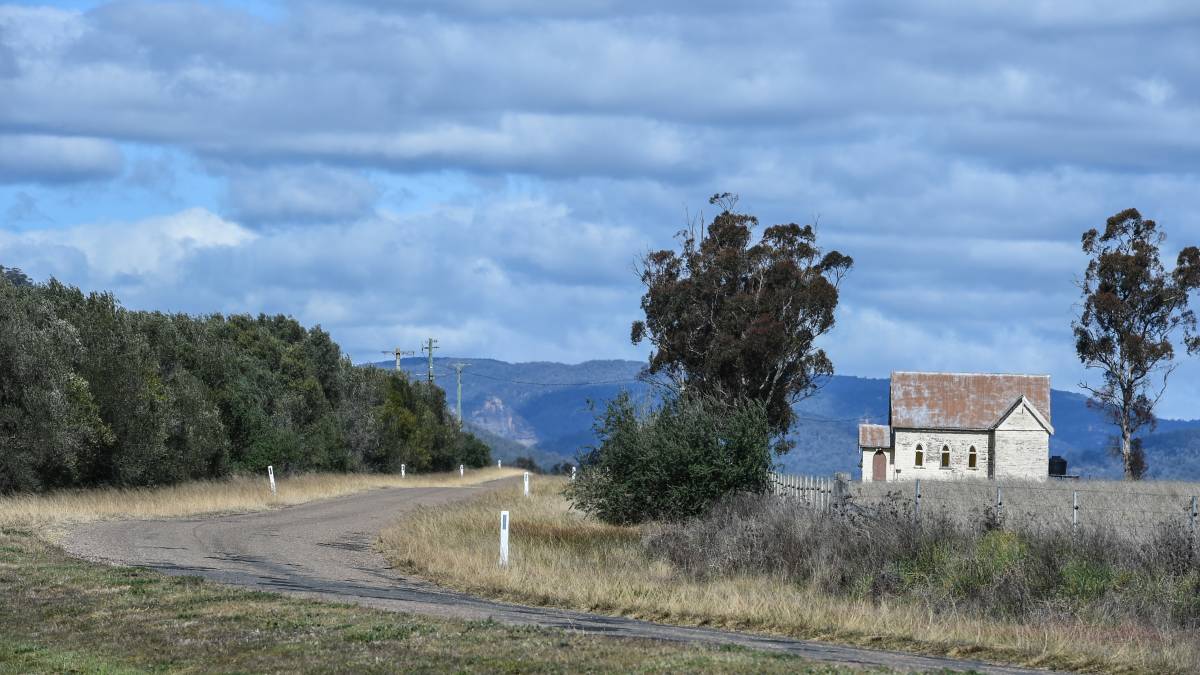 When it first scoped the project the world's governments were not responding to increasingly alarming reports about the impacts of climate change, and the Hunter was riding a coal mining boom.

A lot has changed since then. The Paris Agreement has committed the Australian Government to keeping global carbon emissions below 2 degrees Celsius. The mining boom has ended. Financial institutions and major corporations are turning their backs on coal for good and the cost of renewable energy is pricing coal out of electricity generation.

Of more significance to the Bylong project is the election of a progressive South Korean Government in 2017 which pledged to address the twin issues of serious air pollution and carbon emissions by shifting away from coal-fired power generation and towards renewables.

In the past few weeks the government has made the strongest signals yet about ramping up the reforms by adding new taxes on imported thermal coal and releasing a draft energy policy that significantly increases the shift to renewables.

While KEPCO has argued the government moves do not impact the Bylong mine, it is hard to be optimistic about any new coal venture with a 25-year time frame.

A new Australian Government report has warned of rough times ahead for coal, which rode out 2018 on an unexpected rally as China increased imports. While some analysts, including the Institute for Energy Economics and Financial Analysis, warned that would be short-lived, coal backers welcomed a new dawn.

The recent federal Department of Industry, Innovation and Science report warns China's recent restrictions on coal imports pose the top risk for Australian coal this year, with the possibility of a significant price slump. As it stands the government expects the coal price to fall from $US108 per tonne in 2018 to $US76 a tonne by 2021. The Hunter needs to prepare for what lies ahead.

This article was published in the Newcastle Herald 30th April 2019