Coal mining communities across NSW could be brought to their knees as governments across the globe prepare for a transition from coal-fuelled energy to renewables. A NSW Parliamentary Research report handed down this week has raised concerns over the impact decreased domestic and international demand on the $25.5 billion local coal industry would have on “highly dependent” cities and towns.

According to the report, the Hunter Valley, Newcastle, Central West, Lake Macquarie, New England, North West and the Illawarra regions would all become economically vulnerable unless a plan to diversify employment is created. “These communities could be disproportionately impacted by a global shift away from thermal coal as action is taken to meet the emissions reduction targets agreed to under the 2016 Paris Agreement,” a parliamentary researcher concluded.

The paper found 98 per cent, or 166 million tonnes of cargo, leaving from the Port of Newcastle, was coal.

In the Illawarra, the Port Kembla Coal Terminal handled 5 million tonnes of coal in 2018.

International coal consumption is expected to more than halve by 2040 under policies developed with the Paris Agreement while in NSW, coal still makes up more than 48 per cent of electricity generation. 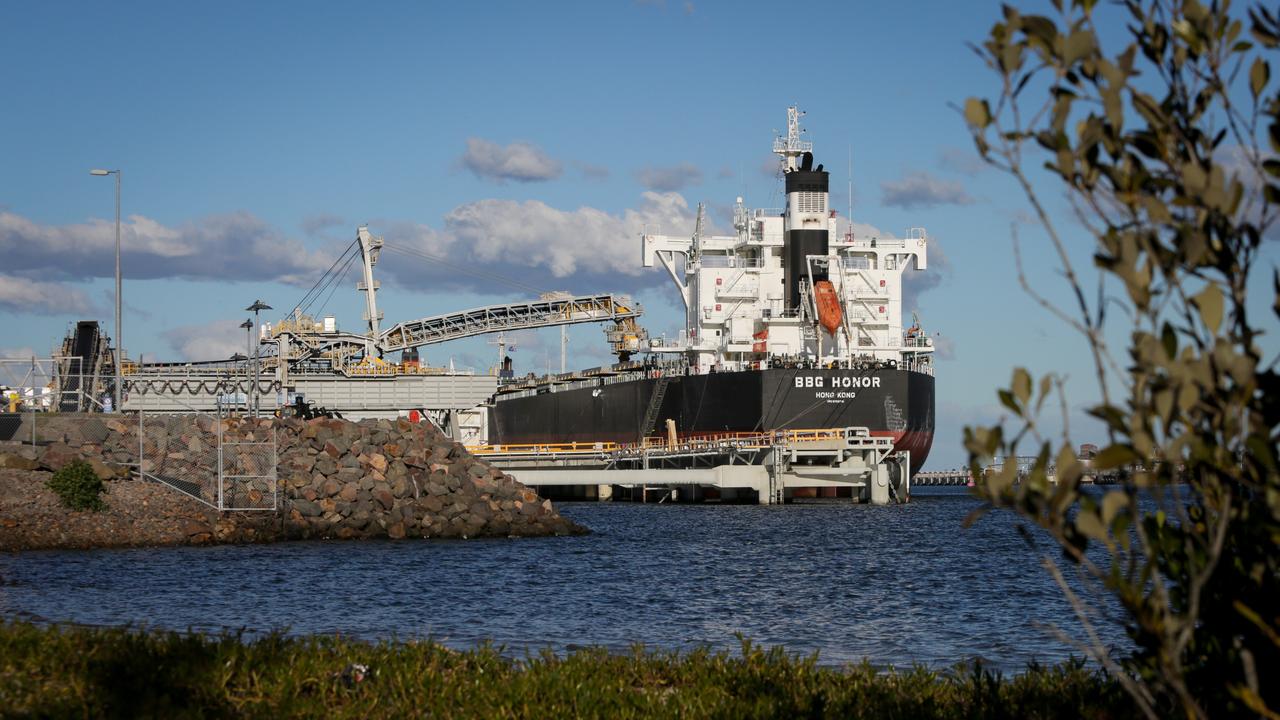 The research report supported a bid by opposition Labor MPs for the creation of a state Transition Authority to establish a 10-year adjustment strategy for coal mining communities.

It criticised the lack of a “co-ordinated and detailed plan for managing the regional impacts of an economic transition from coal to clean energy”.

A total of 38 coal mining operations were active in mid-2020 — directly employing as many as 19,200 people and 115,000 more indirectly through related services — exporting close to $20 billion worth of coal in 2018 to countries including Japan, China, South Korea and Taiwan.

Singleton mayor Sue Moore said Hunter councils had been working through plans and programs to “diversify employment opportunities” as part of the 2050 Foundation — the Hunter’s answer to the Transitional Authority.

“We would call for State and Federal Government support in looking for opportunities,” she said.

“This plan isn’t about replacing coal in the near future, but it is about diversification of our employment opportunities.

“The other issues is the power stations that will soon expire in the community, so we need an urgent plan in place to action.”