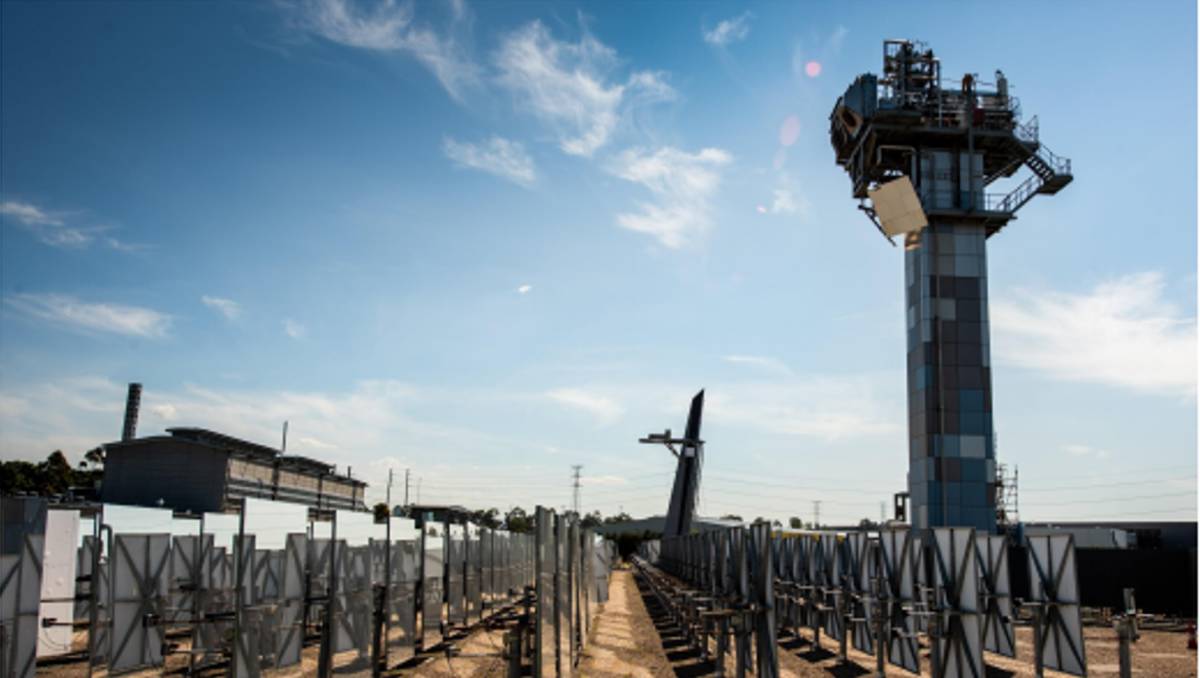 Leading the way: CSIRO's Energy Centre at Mayfield is playing a critical role in the Hunter Region's clean energy future.

The ACIL-Allen modelling commissioned by Beyond Zero Emissions (BZE) and World Wildlife Fund (WWF)-Australia also shows the Hunter has more than enough renewable energy potential to power the precinct in addition to allowing existing industry giants to achieve their decarbonisation commitments as well as support emerging green industries.

The analysis shows the complete decarbonisation of all existing industries in the Hunter (including Tomago Aluminium and Orica) requires approximately 22 gigawatts of renewable generation. This is comfortably achieved by the 29 gigawatts in generation potential of the Hunter-Central Coast and neighbouring Renewable Energy Zones and offshore wind projects.

A Renewable Energy Industrial Precinct is a cluster of industries powered by affordable 100 per cent renewable energy (including for heating requirements), minimising the cost of shared infrastructure and benefiting from economies of scale and efficiencies.

A Hunter precinct would support energy-intensive businesses such as green aluminium and steel, hydrogen, ammonia and chemicals production, recycling and battery manufacturing.

It will also provide a home for Hunter manufacturers of clean technologies such as wind turbines, electric vehicle chargers, batteries and mining equipment.

"Today the Hunter Region is writing a new chapter in its proud history as an industrial and energy superpower. Establishing a Renewable Energy Industrial Precinct in the region will support the Hunter's ambition to diversify its economy and realise its full potential in the zero-emissions economy," the report says.

While there is strong investment interest in projects of this scale, the report found that government support is needed to lock in the commitments.