A MOUNTAIN of overburden six kilometres wide, the equivalent of 12 Sydney Harbour Bridges, was a difficult image to escape at a coal mine expansion hearing in Sydney on Friday. That eyesore was one of the many issues repeatedly cited by residents, business owners, including representatives of the Hunter's billion-dollar equine industry, and climate change activists, opposing what they describe as essentially "a new mine" in the Upper Hunter.

The future of Muswellbrook's Mt Pleasant coal mine has been debated at a Independent Planning Commission hearing this week following its recommendation for approval by the NSW Planning Department.

"This is a fact that has been recognised by five previous planning assessment commissions and two previous gateway panels," Mr Collins said. 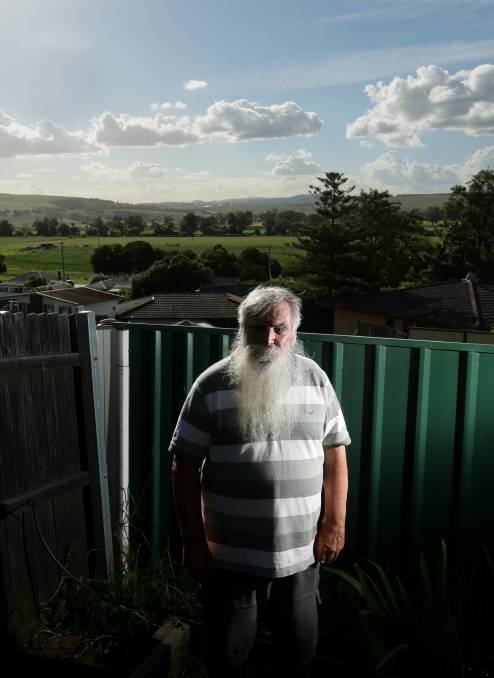 MT UNPLEASANT: Muswellbrook resident Pete Kennedy in his backyard from where MACH Energy's Mt Pleasant coal mine, which Mr Kennedy dubs 'Mt Un-Pleasant' can be seen over his back fence. If approved, expansion plans for the mine will double its yield and extend its life by 22 years. Picture: Jonathan Carroll

"One in every two thoroughbreds born in Australia are bred in the Upper Hunter and 80 to 90 per cent of the horses auctioned at yearling sales around the country every year are the progeny of Hunter stallions. The industry makes an annual contribution to the Hunter region of $565 million he said, and to the national economy of over $5 billion, and is the largest agricultural employer in the region with more than 5,000 direct jobs.