The Upper Hunter could be home to a manufacturing plant producing hydrogen-based energy modules that can be retrofitted to large industries, including coal-fired power stations. 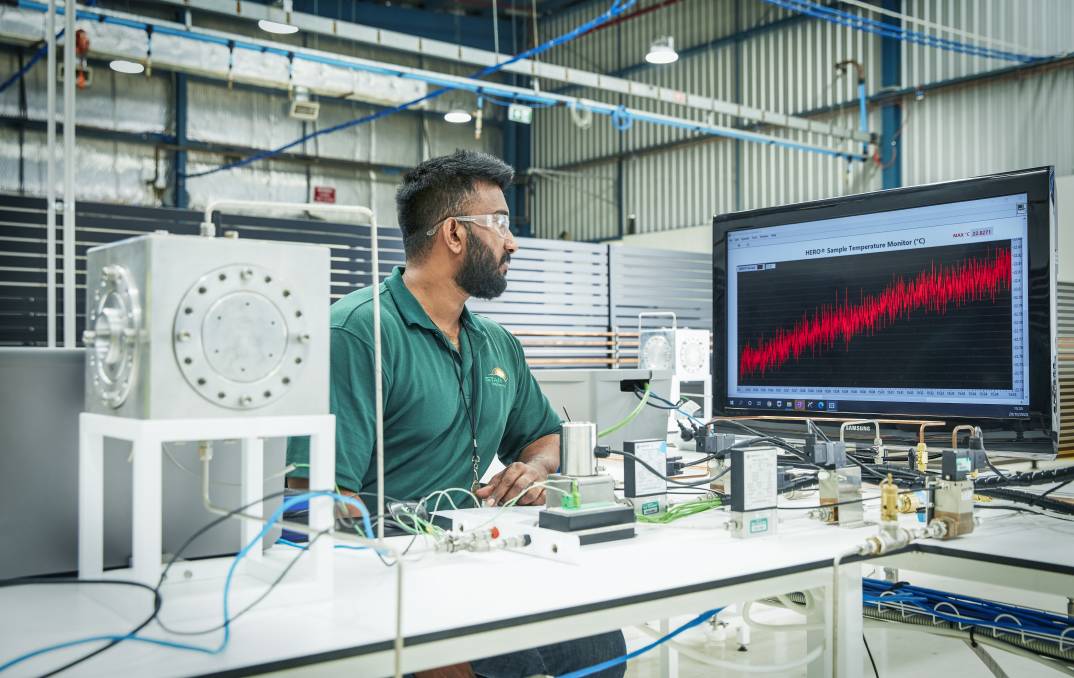 Research and development: A hydrogen technology researcher at Star Scientific's Berkeley Vale facility. The company is scouting locations for a manufacturing plant.
The catalyst is usually applied to a substrate in the form of a coating. When introduced to hydrogen and oxygen in a closed environment the catalyst generates industrial scale heat.

In test runs Star Scientific has generated over 700 degrees celsius in just over three minutes.

The only other output is pure water, which can be re-used in the process of hydrogen generation.
The company is presently scouting locations on the Central Coast and in the Upper Hunter for a future manufacturing plant.

"It's a couple of years away before you see something installed but it's definitely been proved, it works, there is no issue with the tech. It's just now how do you manufacture it," chairman Andrew Horvath said.