What's going on with Joel Fitzgibbon? The federal Labor MP quit shadow cabinet last week, apparently because he believes Labor is "demonising coal workers" through pursuing a net-zero emissions policy by 2050. I have worked in the coal industry for 38 years and I have been trying to understand in what way the federal Labor MP represents my colleagues, or how he is acting in our best interests.

In my almost four decades working in the mining industry, one of the starkest things I've noticed is how precarious employment as a coal miner is, and always has been. Employment in the resources industry is always tied to the global market and in my case the market's demand for coal. 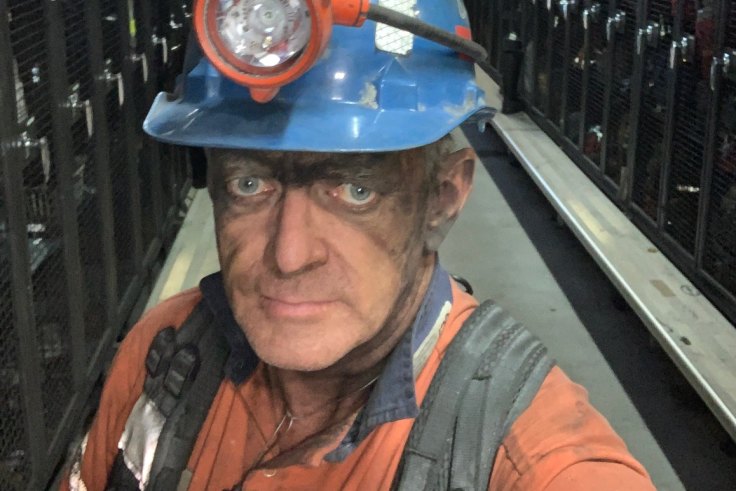 Grant Howard has been a coal worker for 38 years.

During this time, I have seen the demise of our textile industry and then car manufacturing. But in overall terms Australia has continued to prosper. As a country we have adapted, responding to new market opportunities and diversifying into areas such as education, tourism, agricultural commodities and tertiary services. Resources such as iron and coal were in this prospering mix.

For the past 10 years, the federal government has bumbled along, arguing about climate change, while the market for coal has crashed and the impacts of climate change have been unfolding in real time, year after year. Droughts, floods and fires have raged as politicians clung to a narrative that these events were “naturally” occurring, quickly sidelining Australians directly affected by them.

It was only after last summer's catastrophic fires that Prime Minister Scott Morrison finally admitted human activity was the most significant contributor to these disasters. He openly barked about being "resilient", but to date hasn't offered a whisper about the root cause of climate change – burning fossil fuels.

Thermal coal is the most significant element of our undoing. It doesn't matter where it is mined or burnt, thermal coal dumps pollution into our common atmosphere.

Read the full article published in the SMH 19th November 2020