ORICA and Eraring power station owner Origin Energy have announced a formal investigation into the potential for a hydrogen production plant on Kooragang Island driven by renewably generated electricity.  In separate statements yesterday morning, the chemical giant and the energy company unveiled their intentions under the banner "Hunter Valley Hydrogen Hub". 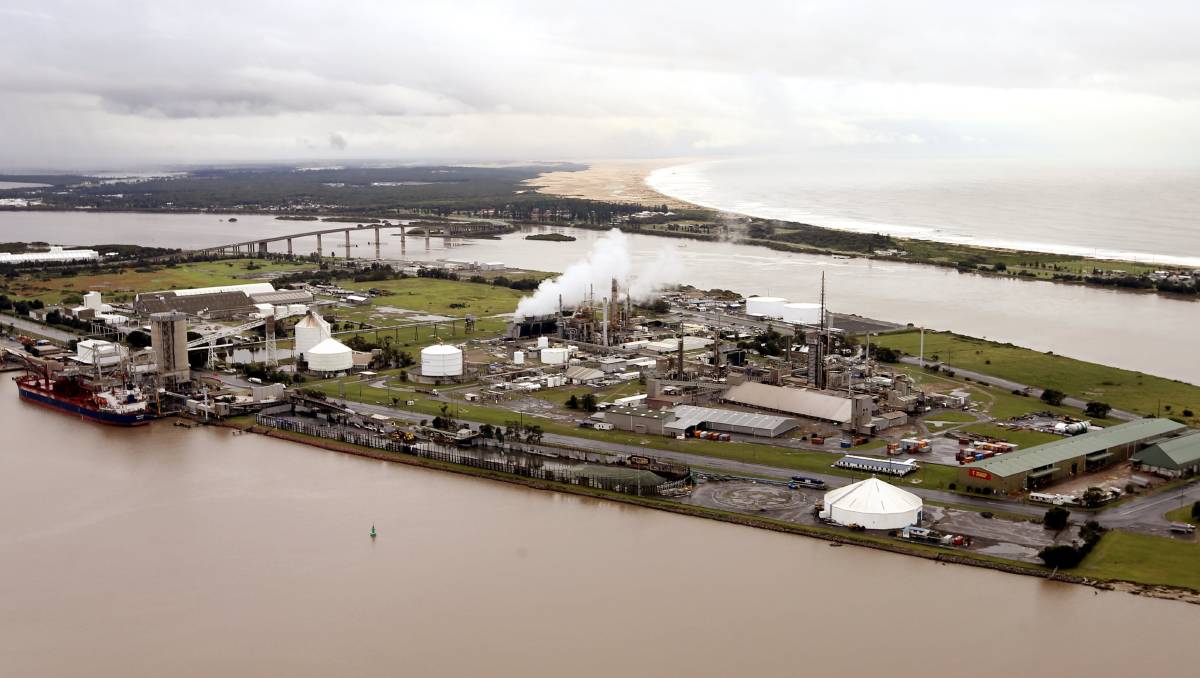 TRANSITION SITE: Aerial view of the south-eastern tip of Kooragang Island - the Walsh Point end - with the Orica plant in the centre of the photo. Orica and Origin Energy have announced a feasibility study into the practicality of a green hydrogen plant to initially provide fuel to Orica, with the potential after expansion to export the fuel. Picture: Darren Pateman
The federal and NSW governments both welcomed the initiative, while noting an Orica/Origin hydrogen hub would be a separate project to government initiatives with similar names.
The two companies said the basis of the announcement was a memorandum of understanding to undertake a feasibility study into producing "green hydrogen" from a 55-megawatt electrolyser.

Orica's ammonium nitrate plant relies heavily on gas, with a spokesperson saying the Kooragang facility accounts for 10 to 15 per cent of the state's gas consumption every year.

Kooragang's ammonia plant heats the pressurised gas to produce hydrogen feedstock, and at least some of the resulting carbon dioxide is sold, supplying about half the state's needs.