About 1000 new clean energy jobs could be created from a green hydrogen production hub on the site of Liddell Power Station, early research suggests. The project's proponents AGL and Fortescue Future Industries announced on Tuesday they were expanding their feasibility study for project to include two of Japan's biggest energy companies - Inpex Corporation and Osaka Gas. 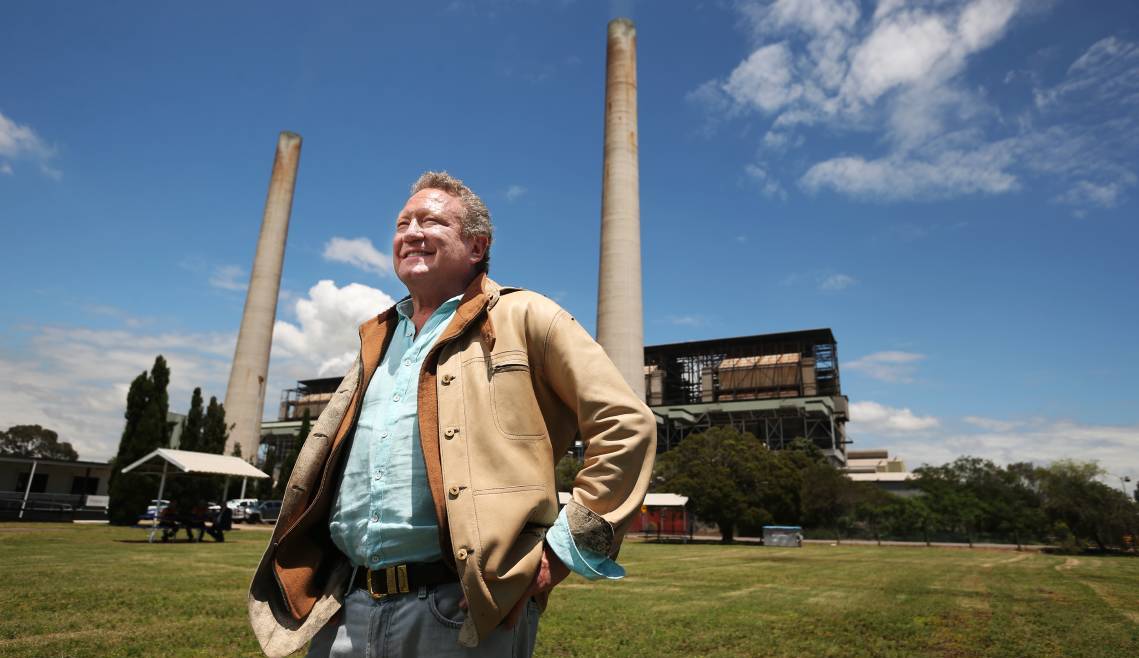 Twiggy Forrest
Australian gas pipeline giant APA Group and distributor Jemena have also been brought in as consortium partners as AGL and FFI work to complete the study by the end of 2022. 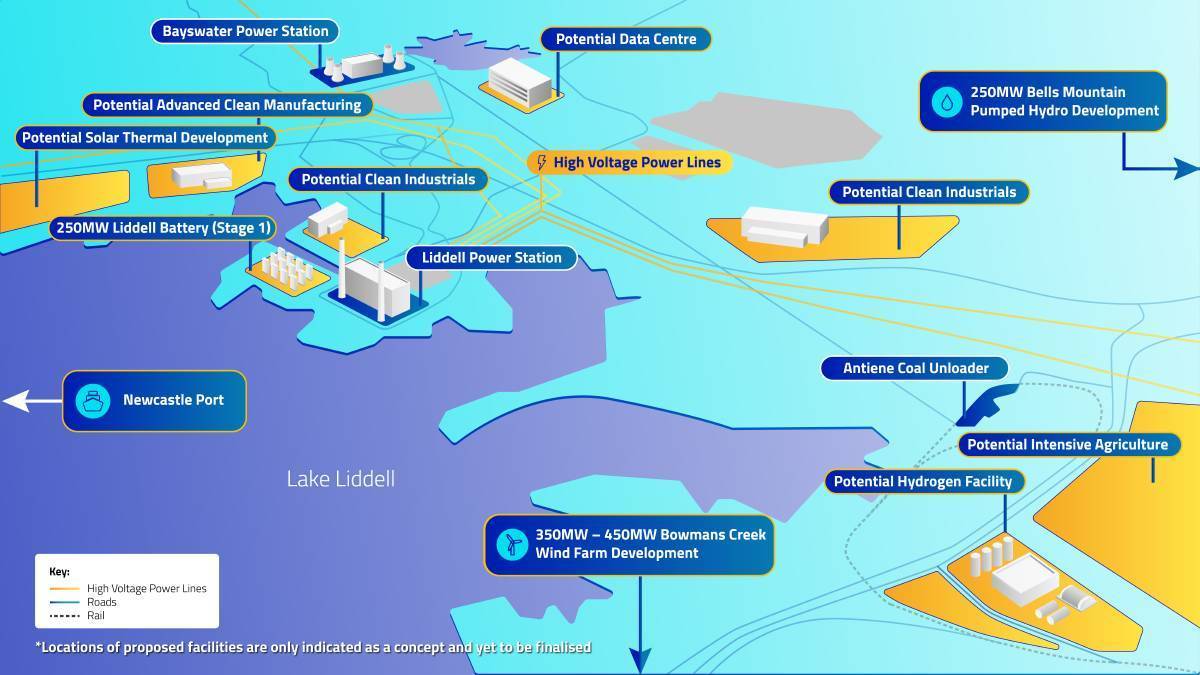 "By working hand in hand with Fortescue Future Industries, we will be supporting Australia's emerging green hydrogen industry and bringing our expertise in large-scale renewable generation to the fold," AGL chief operating officer Markus Brokhof said.

"Early estimates suggest the site can support a hydrogen facility of up to 2 gigawatt in scale, but we will also test critical inputs including renewable energy costs, firming requirements, electrolyser capital costs, logistics and utilisation."