SIMON Davis saw the writing on the wall early.  A mechanic by trade, the career miner took a redundancy in 2016 after Drayton South failed to win approval following a major stoush with the Upper Hunter's thoroughbred horse breeding industry. 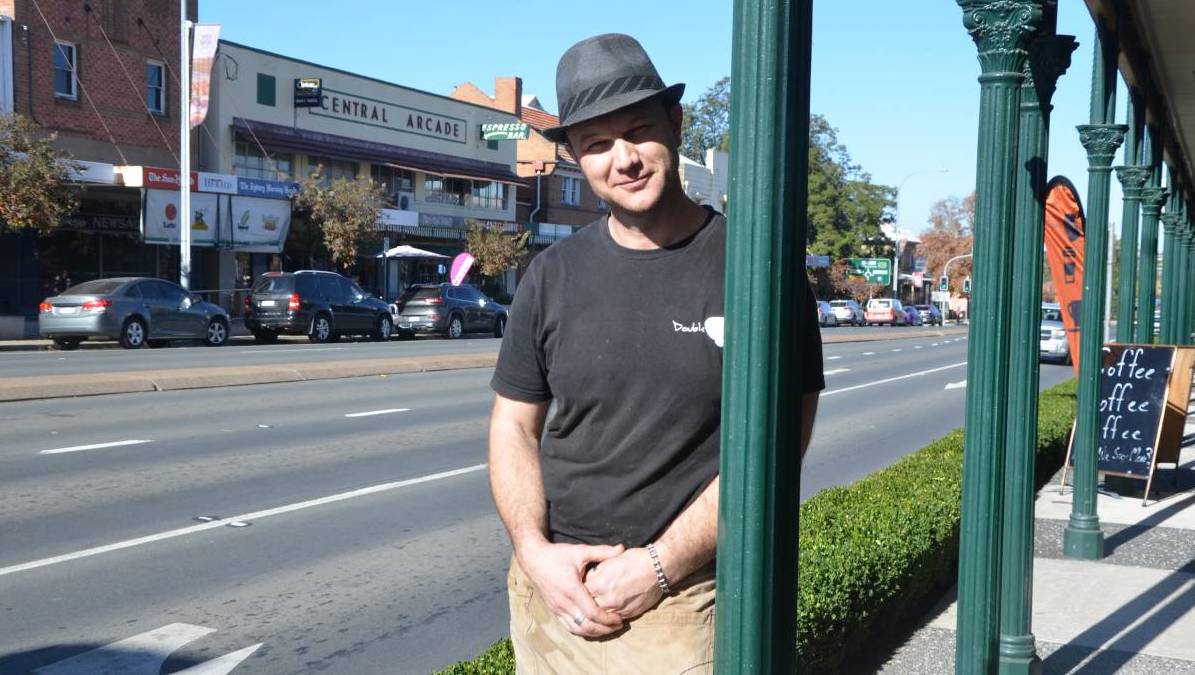 CAREER SHIFT: Simon Davis left the coal industry in 2016 after almost 20 years and opened Muswellbrook's popular Double Picc cafe.
Beholden to no one, he tried working as a courtesy bus driver, lifeguard, cellar door attendant and settled on opening his own cafe.
Mr Davis sunk everything he had into Muswellbrook's Double Picc, which has grown in almost six years to become one of the Upper Hunter's most popular cafes.

In part, his is an old story - and not one unique to the Hunter or mining. "I figured it was time to reinvent myself before everyone else started trying to do the same thing," Mr Davis says.

"A lot of the guys laughed at me and thought I was a dill when I was leaving, but I took the punt, gambled my redundancy and I've never been happier." Gone are the days when workers can look at coal mining and be sure they will be there until retirement.