Power and the Passion: How the Hunter's mining voids could be turned into a network of man-made lakes

The turquoise blue water looks like a tropical vision rather than a rehabilitated coal mine in outback Western Australia. Stockton open cut mine closed in 1957 leaving behind a 30-metre deep void that gradually filled with water. 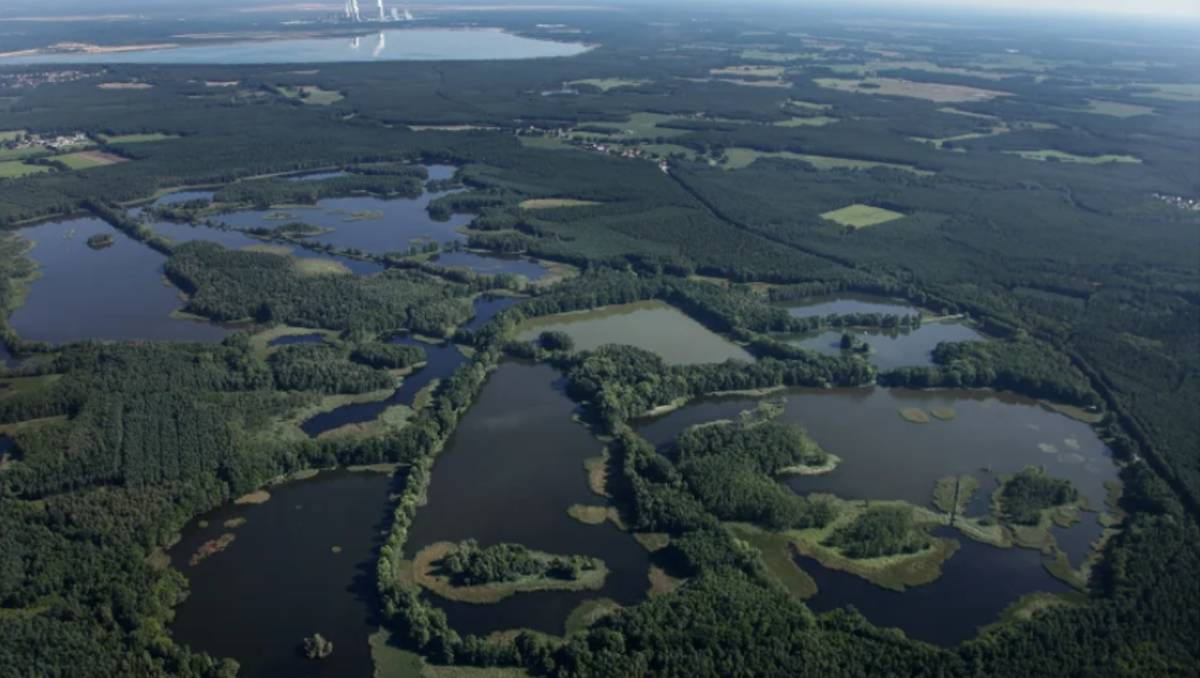 The Upper Lusatian Biosphere Reserve in Germany has been created from disused coal mines.

These days the 15 hectare lake, located 2.5 hours from Perth, is a major tourism drawcard that attracts hundreds of camping and water sports enthusiasts each year. And it's a vision that could be coming to the Upper Hunter in decades to come.

The Hunter Lakes Corporation is working on an ambitious plan to repurpose the region's existing mining voids by utilising them for water storage and interconnecting canals. When complete the project could eventually stretch 60 kilometres from Muswellbrook to Broke.

The company is in negotiations with the mining companies to use three voids as the foundation of the lakes system. Assessment of another four voids will commence this year. The proposal is modelled on Europe's largest artificial lake system in eastern Germany, where old coal mine pits have been turned into recreational lakes, with cycling paths and watersports.

The Lusatian Lake District, a former lignite mining wasteland, has been transformed into a chain of artificial lakes stretching across the north-eastern part of Saxony and the southern part of Brandenburg. 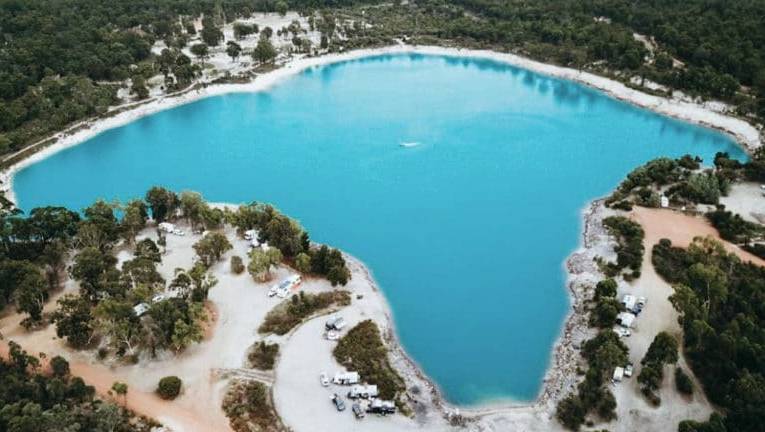 In addition to a tourist attraction, the area also provides drinking water to Berlin.

The Hunter Lakes Corporation is presently seeking major project status from state and federal governments to enable it to progress the project.

"We have engaged with all political parties both state and federal. All politicians are in favour of exploring the Hunter Lakes Scheme in detail owing to the enormous benefits it will deliver to communities and the state. It will also prevent the voids becoming saline sinks," Hunter Lakes Corporation director Greg Story said.