NEARLY 65 per cent of the Hunter Valley floor between Broke and Muswellbrook is taken up by mining leases, according to research from the University of Newcastle.

The research, done exclusively for the Newcastle Herald's Power and the Passion series, was based on an assessment of images from NASA's Landsat 8 satellite and Geoscience Australia from May 2020.

Mr Rey Lescure said mining rehabilitation looked "green and healthy" after rain, narrowing the extent of active mining from 315 square kilometres, or 16 per cent, measured in 2011. 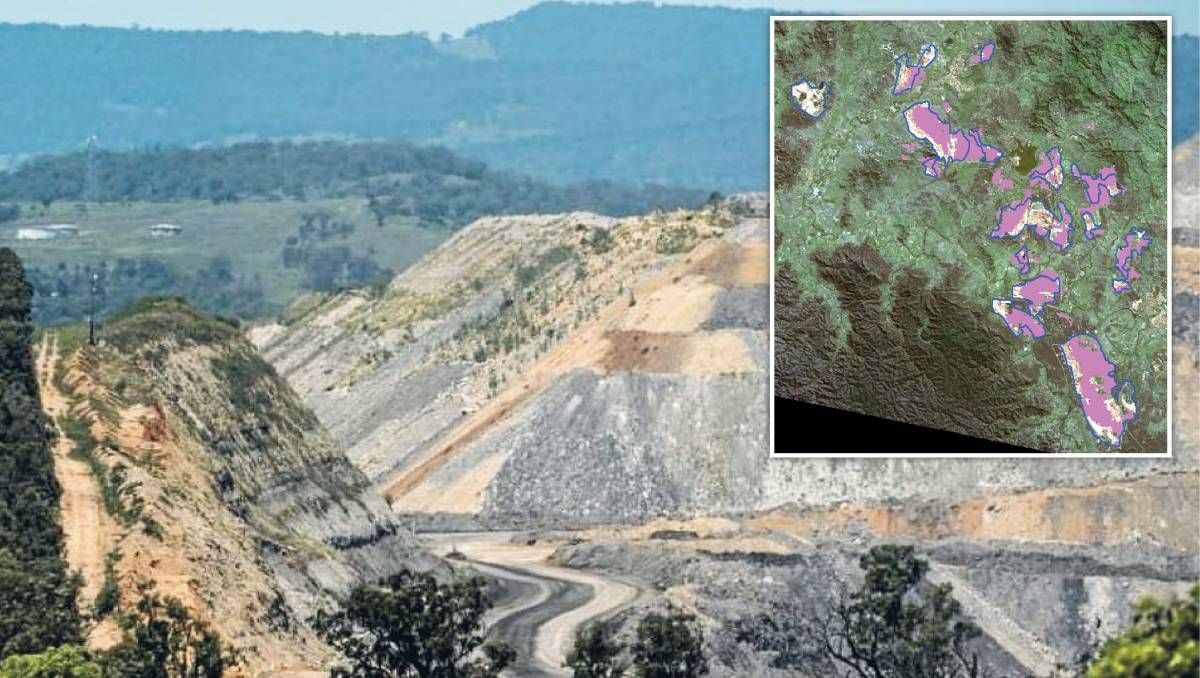 DIGGING IN: BHP wants to extend the life of its Mount Arthur coal mine at Muswellbrook through to 2045. Inset The satellite images showing mining in the Upper Hunter.
Read the full article published in the Newcastle Herald 19th April 2022
Share