A PROJECT billed as the largest proposed grid-scale battery in the world will be built at Kurri Kurri, specialist renewable energy fund CEP Energy has announced. 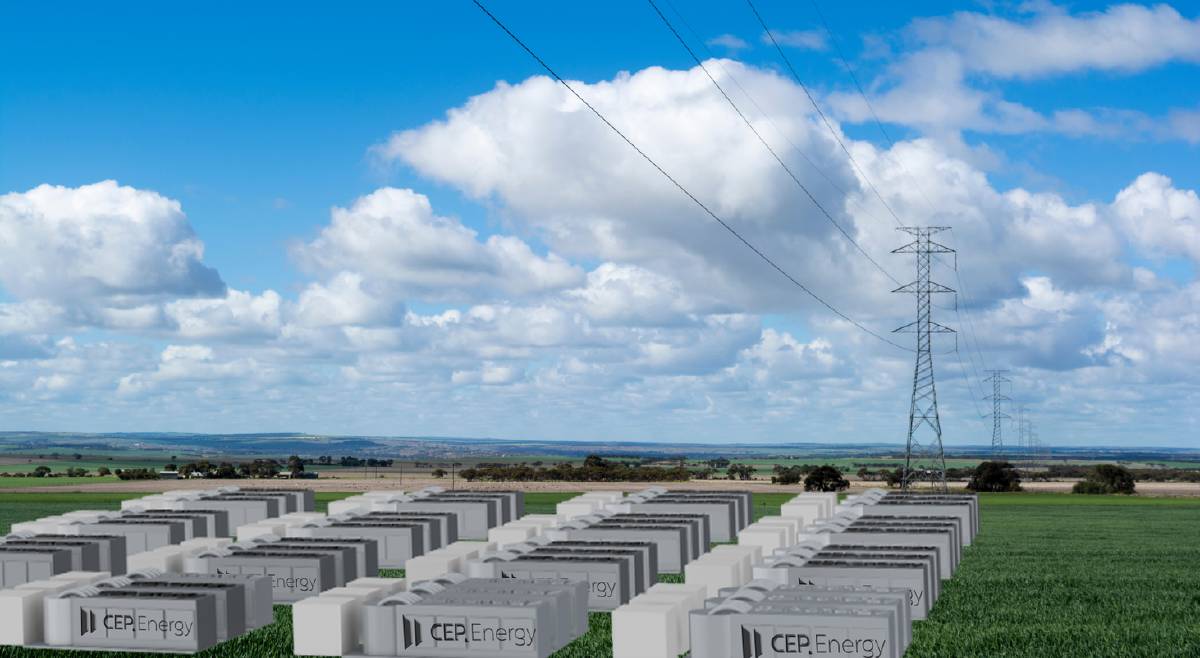 HOW IT COULD LOOK: An artist's impression. Picture: Supplied

The 1200-megawatt project is slated for the Hunter Economic Zone and comes under a 30-year lease agreement the company has struck with the Hunter Investment Corporation.

The proposal comes less than a month after Origin Energy unveiled plans for a 700-megawatt battery at the Eraring power station, which was at the time billed as the nation's largest.

CEP says the project will be the largest of four batteries in a network across the country expected to have a total capacity of 2000 megawatts.

"CEP's grid-scale battery network is part of our dual-track strategy to generate and store clean, reliable and cost-effective electricity for Australian businesses, and make excess power available to the national grid to firm up the increase in renewable generation," he said.

'To achieve this, we have secured strategic locations with excellent access to existing network connection infrastructure.