THE NSW government will rake in an extra $810 million in coal royalties this year - and almost $4 billion over the next four years - but has not put an extra dollar into a fund to help coal mining communities prepare for change. 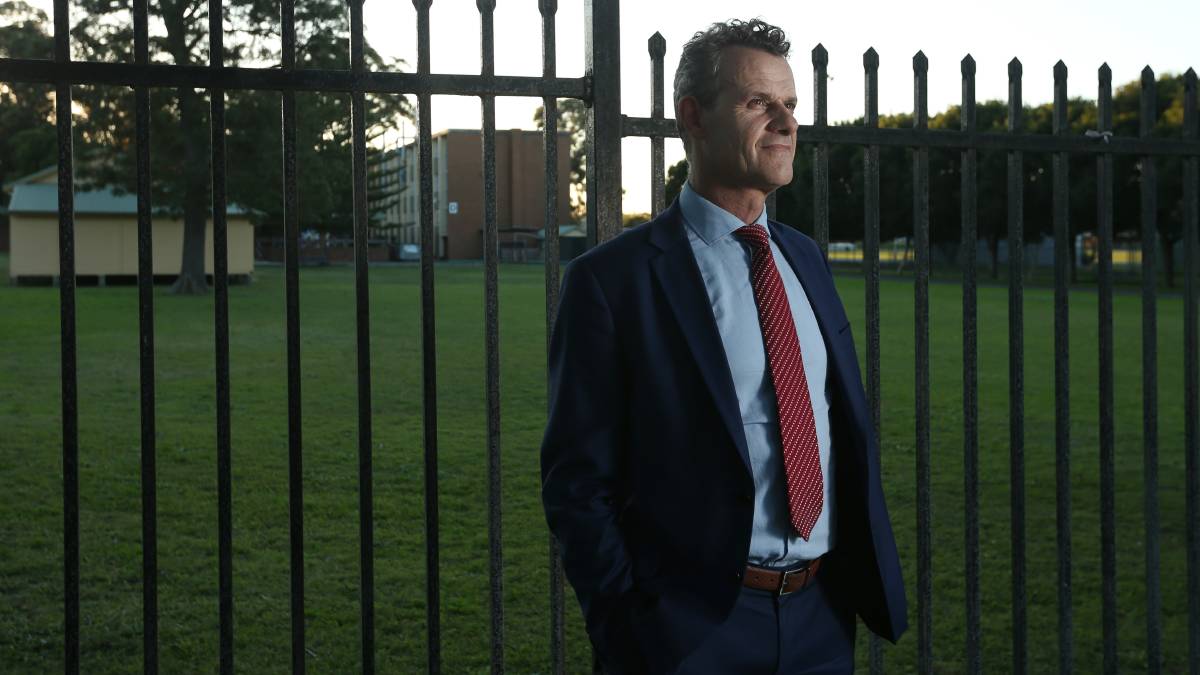 The state budget on Tuesday revealed the extraordinary windfall for the state's coffers - driven by high thermal coal prices - but Hunter MPs and business leaders have hit out at the lack of investment in the region.

Despite the royalties bonanza, the $25 million Royalties for Rejuvenation fund, which was created to assist mining affected communities transition to a clean energy future, remains unchanged. The Hunter should be getting more of its fair share, Newcastle Labor MP Tim Crakanthorp said, noting the glaring omission of funding for social housing and construction of Hunter Park - the proposed lifestyle precinct centred around McDonald Jones Stadium, the Newcastle Entertainment Centre and Newcastle Showground.

"Mining royalties are up $810 million higher than in 2021, which is a significant amount," he said.

"Have we really received our fair share of that windfall? Probably not, and I'd suggest other Hunter electorates haven't either.

"We're the powerhouse of the state economy in the Hunter, we've contributed an enormous amount yet we aren't seeing the money come back into the Hunter and it should be.

"We should be compensated for the disruption, the pollution and negative aspects of mining which we see in all of our health statistics."