Coal production in NSW could end within 20 years as the shift towards clean energy picks up pace, the state's Treasury has warned.  The latest NSW intergenerational report also forecasts that coal mining royalties in NSW are expected to more than halve by 2061. 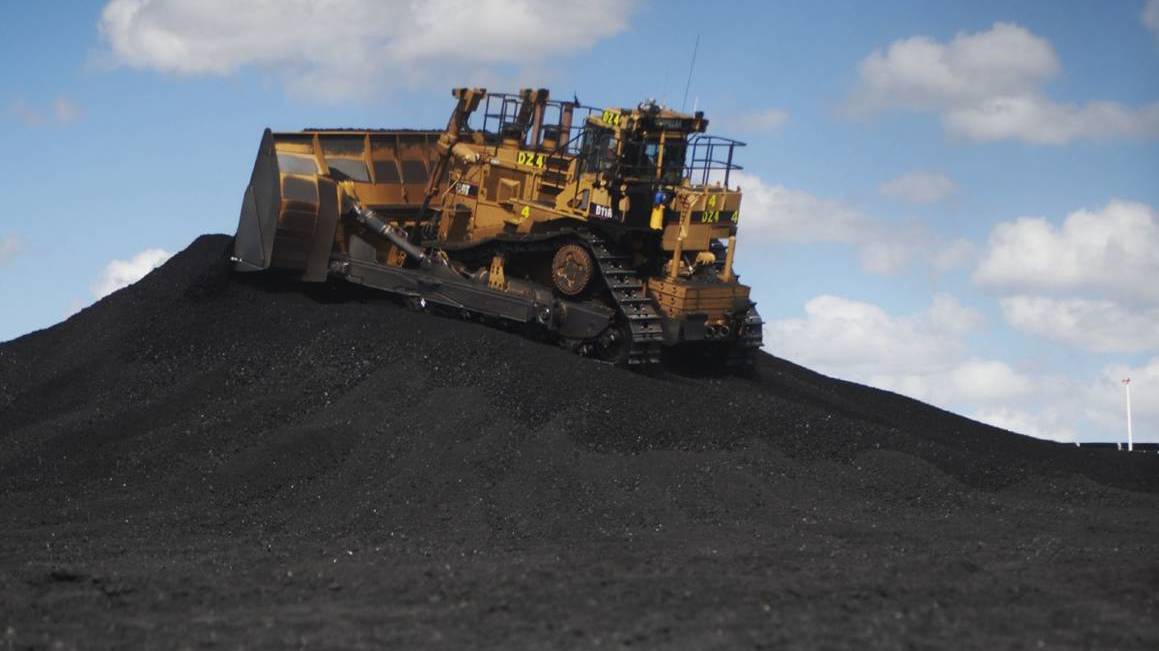 NSW Treasury modelled two scenarios for the decline of coal production jobs in coming decades as part of the government's five-yearly intergenerational report.

In the worst-case scenario, the last coal job in NSW disappears about 2041.

The report notes that the state's energy transition will bring both "risks and opportunities".

"Declining global demand for coal will reduce NSW's economic growth over the projection period and will have impacts both on employment and the fiscal outlook," the report says.