In Spain, the government has made a deal with unions to shut down the coal industry. In the USA, Trump promised miners he would save their jobs but didn’t deliver. Now Biden is pushing renewables at the expense of fossil fuels

As the world gears up for crucial climate change meetings in Glasgow in November and countries commit to phasing out fossil fuels, reporter Eric Campbell travels to two countries to meet the people hardest hit by the energy revolution.

For 150 years, Asturias in northern Spain was a centre for coal mining. 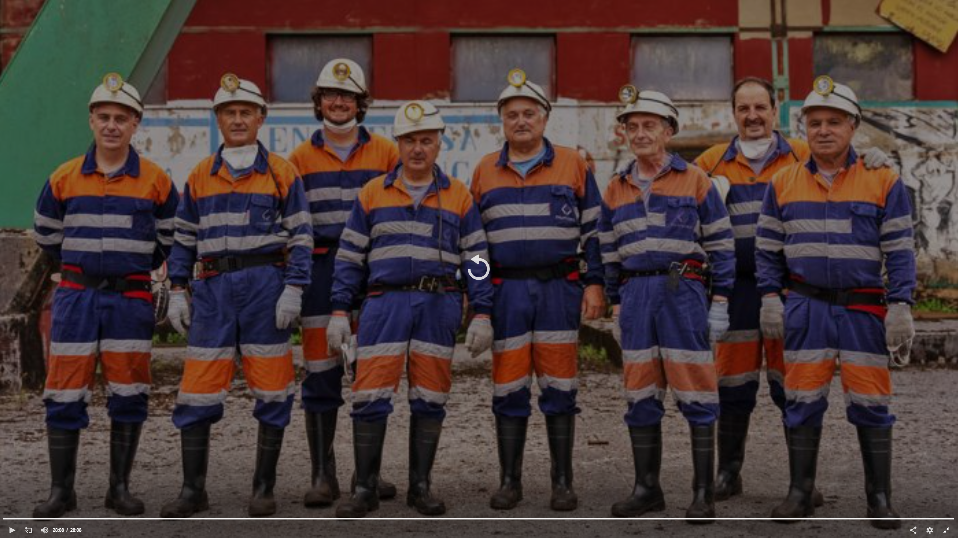 Lluques Días Rozada comes from a long line of coal workers. "All my family; my father, my brother, my uncle, my grandfather, my grand grandfather," says Lluques. But now, not him.

The coal industry here had been in steady decline since the 1990s with unions fighting government attempts to close unprofitable mines. But in 2018 they signed an agreement to phase out the entire industry. Today there’s just one coal mine left in Spain and it’s due to close in December.

The so-called Just Transition deal saw the government pledge hundreds of millions of dollars so miners and power workers could retire early or retrain for new green jobs.