When white man first laid eyes on what is now Newcastle, more than 2 centuries ago, the first thing he noticed was rich seams of black marking the area's towering yellow and pink sandstone headlands: coal.

Since then, we've cast further and further out into the Hunter Valley in search of the stuff. Whole communities have risen up out of the dark soil, established on lucrative and consistent mining money which now supports around 14,000 jobs in the region - many of them extremely well paid. 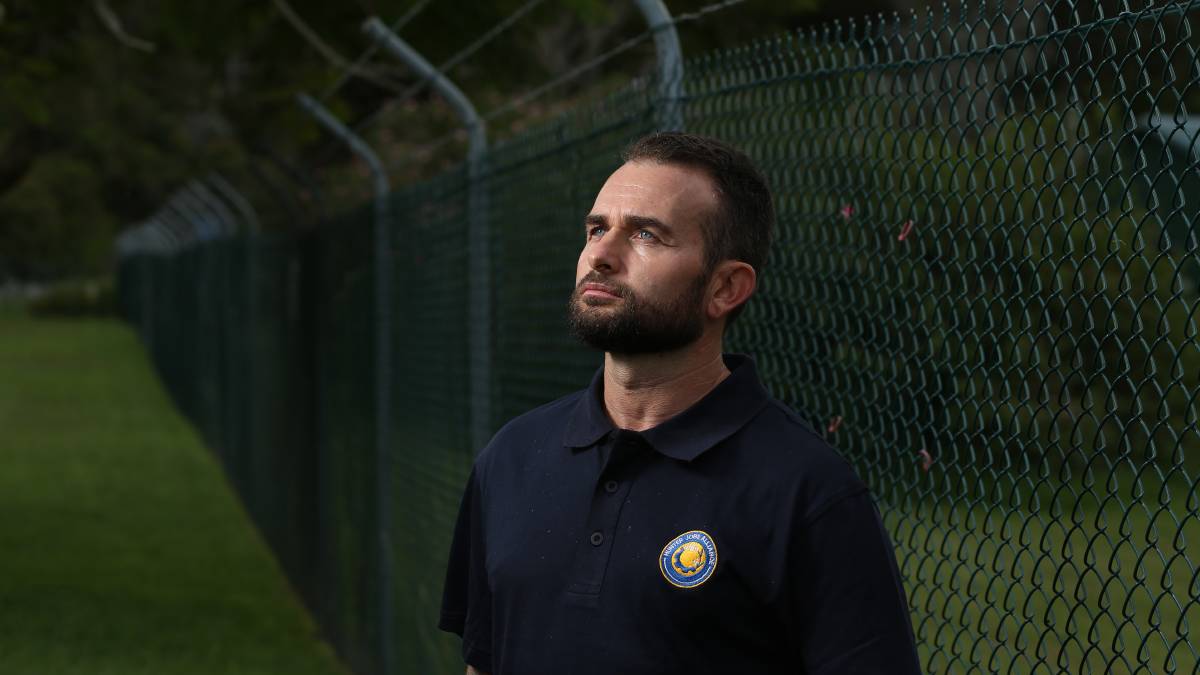 The region has stared down big changes in the past - BHP used to have a steelworks in Newcastle which, at its peak in the late 60s, consistently employed over 10,000 people.

With thousands of workers still on site, BHP closed in the 90s, scarring the city for a decade.

The sky isn't falling in tomorrow, but it is a long term challenge. And we need to have institutions and capacity that reflect that and not be subject to political cycles or cuts and changes in funding.

The Hunter is looking to avoid a repeat of this economic loss, as the closure of three large coal fired power stations in the region puts secure jobs at risk.