WHAT price can be put on the security of steady work and a plan for the future? Hunter Jobs Alliance analysis has found a just transition for the Hunter Region, one that protects the power industry's workers - and the communities they call home - from the full brunt of the shift to renewables, would cost about $65 million a year over the next decade. 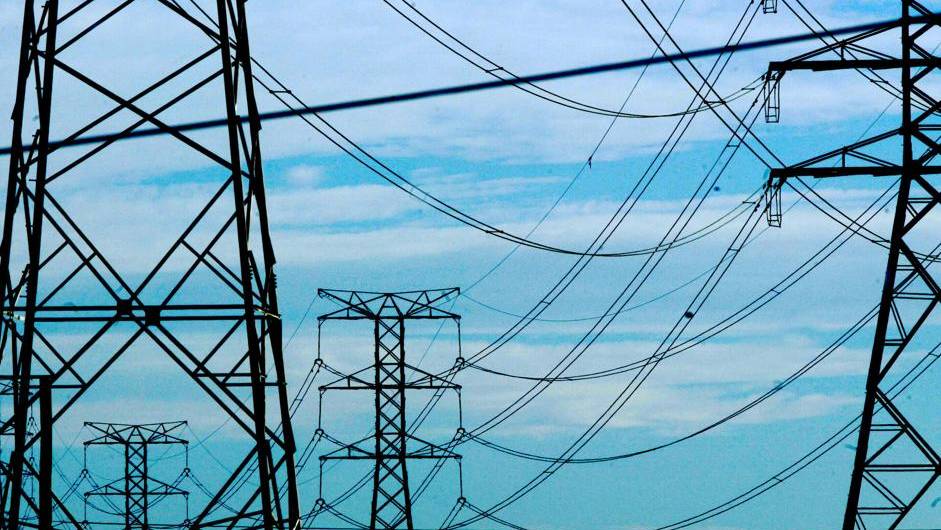 Failure to pay price of Hunter's post-coal transition carries high cost
For reference, that $650 million asking price is less than double the $368 million cost of the Newcastle light rail's construction. A just transition for coal towns costs more than the Rankin Park to Jesmond section of the Newcastle Inner City Bypass, pegged at $450 million, but will prove substantially cheaper than the new Sydney Football Stadium ($828 million).
It is hard to see how supporting our region to prepare for an energy revolution does not easily outstrip the value of the above projects. That is not to deride their value - in the case of Newcastle's light rail, critics have already done plenty of that - but to illustrate just how important the transition will be. At the very least, it carries a moral dimension some of the others do not.

The recent state budget is proof that the Hunter Valley's minerals sector has paid its own way. The bonanza of spending revealed in Treasurer Matt Kean's NSW budget, which he billed as once-in-a-generation reform, is underpinned by coal royalties.

This year alone the government stands to reap an extra $810 million from coal royalties, a portion of the projected $4 billion over the next four years.

Excuses for using that money for anything other than protecting the region to earn it carry increasingly less water. Mines and power stations from Eraring to Mt Arthur are confirming their looming closure dates. The towns that will weather that storm are worried, and those who live there are unlikely to forget any governments that fail to plan for the biggest industrial shift many of them will ever face.

Not every cost is fiscal. A human toll is already being wreaked by ongoing uncertainty around both the future of our energy grid and the employment prospects of those who service it. That is a hidden perk of factoring in the cash required to help smooth the turbulence, but one bureaucracy - and its elected overseers - must consider very carefully in decision-making.