Power and the Passion: The challenge of rehabilitating Hunter mine sites for future generations

The Hunter's coal mines may have generated billions of dollars in regional and national income over recent decades, but a figure which rarely receives attention is the cost of cleaning up and rehabilitating the land once mining ends. 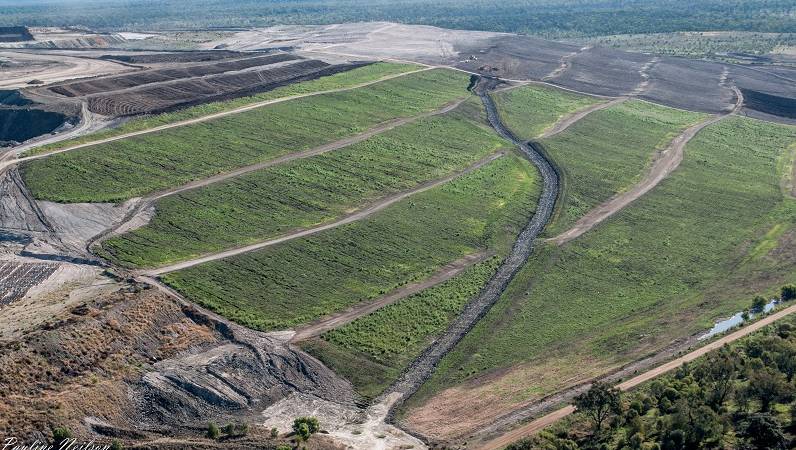 New beginning: Communities are demanding a greater say in how former mine sites are rehabilitated.

The Australia Institute estimates up to $25 billion could be needed to fill and rehabilitate the Upper Hunter's 23 final voids when open-cut mining ends. By contrast, the state government holds just $3.3 billion in environmental rehabilitation bonds for all mines in the state.