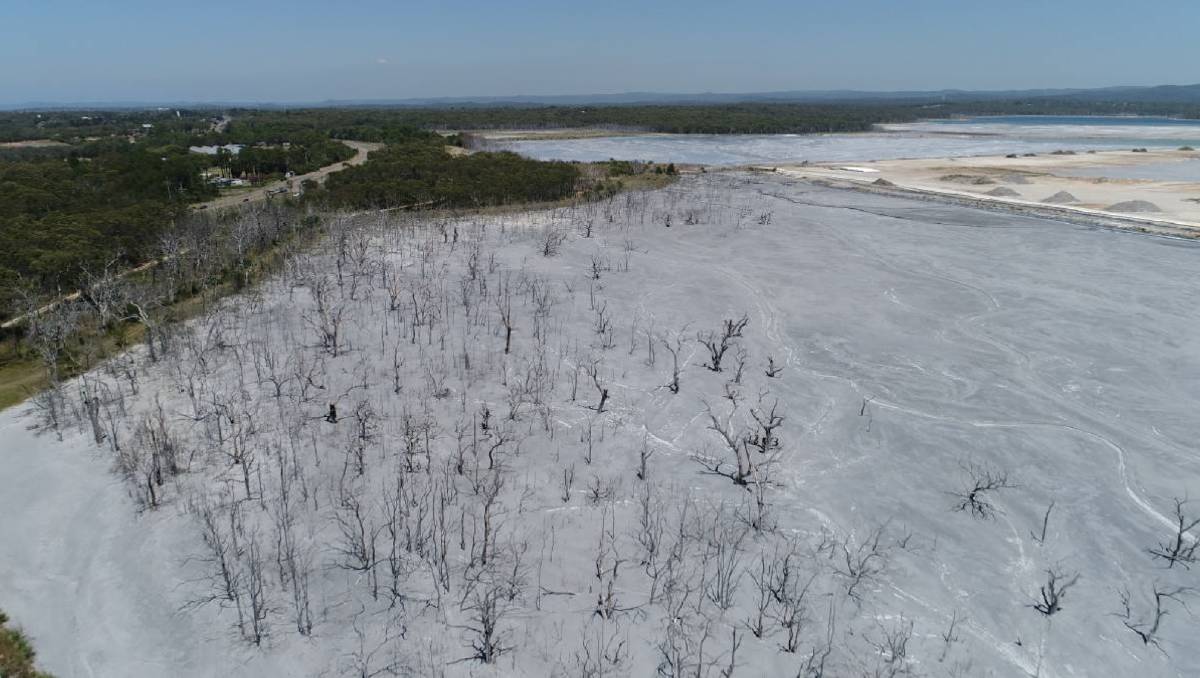 Potential resource: It is estimated more than 200 million tonnes of coal ash waste is currently stored in unlined sites across the state, much of it in the Hunter and Lake Macquarie.

About 200 million tonnes of coal ash waste is currently dumped in unlined sites across NSW, with more than half of the material stored in the Hunter and Central Coast.

The waste product, which poses an ongoing threat to waterways, soil and air, is growing by 3.8 million tonnes a year.

A public meeting attended by about 100 people last month demanded the state government do more to encourage coal ash recycling.