POWER AND THE PASSION: Transition to renewable energy must consider generations of Newcastle families rely on Hunter Valley coal industry

IT was 1950 and Ron Peters was a newly minted trapper whose job it was to open the mine doors for the pit ponies hauling heavy skips and timber roof supports.  Then, as now, the coal mining industry was booming in the Hunter. 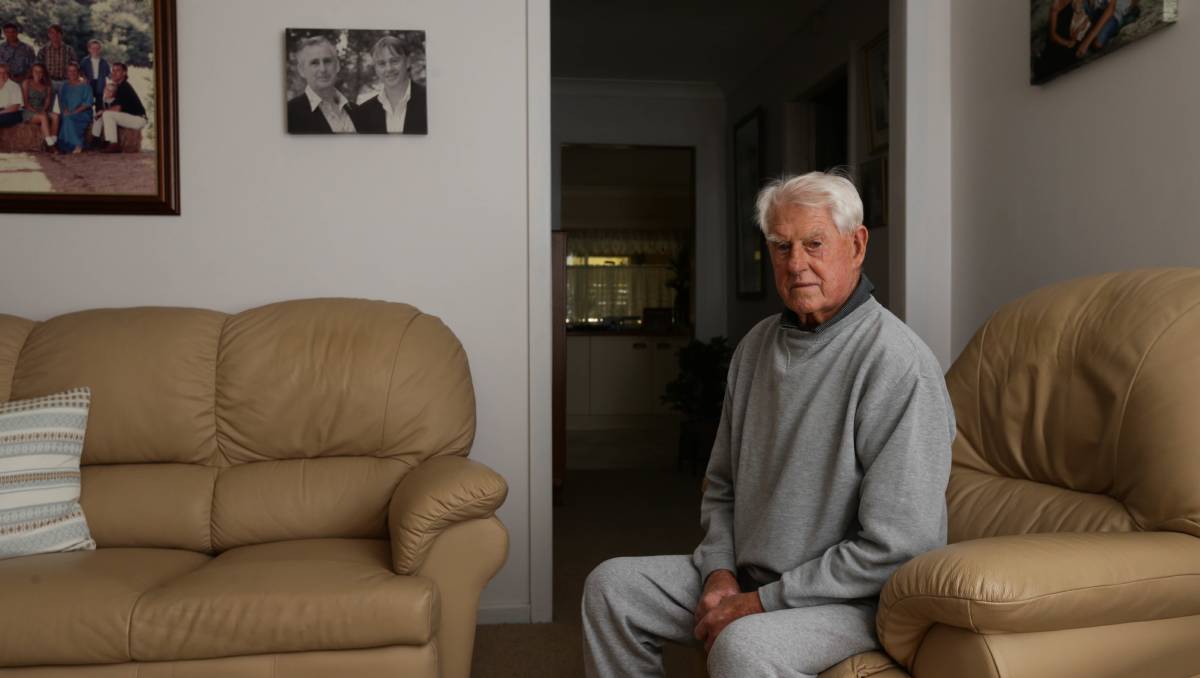 IN OUR BLOOD: Ron Peters, of Weston, said growing up in Cessnock there was "nothing else to do" but work in coal mines. The 90-year-old said mines were part of the region's identity. Picture: Johnathan Carroll

Miners and hundreds of pit ponies worked in deep tunnels for decades, mining the South Maitland coalfield, which once boasted 28 pits and 11,000 workers.

Miners using shovels worked in pairs at the coal face, filling 20 one-tonne skips a day. The wheelers collected the skips of coal from the miners and took them to the endless rope road.

There the clippers, a job Mr Peters moved into, would clip the full skips onto the moving rope that pulled the skips to the surface.

"I lived in Cessnock at the time and 90 per cent of people worked in the mines, that's all there was," Mr Peters said.

"We never earned a great deal of money, we might have got about 20 pounds a week, but it was enough. I was bloody hard work, especially for the coal miners."

Coal is our identity

Mr Peters' father and four brothers worked in the mines, his eldest son recently retired as a mine electrician and three of his grandsons still work in the Upper Hunter.

"Just like in my day, whole towns still depend on the mines," he said. "I can't imagine the Hunter without mining, it's part of who we are."