The global move away from fossil fuels will cost two in three workers their jobs across regions such as the Hunter Valley and central Queensland over the next three decades, according to a report that argues the impact will be even worse without investor support for a fair transition.

Leaving workers in those regions – home to the coming federal election’s most critical swing seats – to fend for themselves will result in even worse outcomes, costing as many as 75 per cent of the existing workforce their livelihoods. 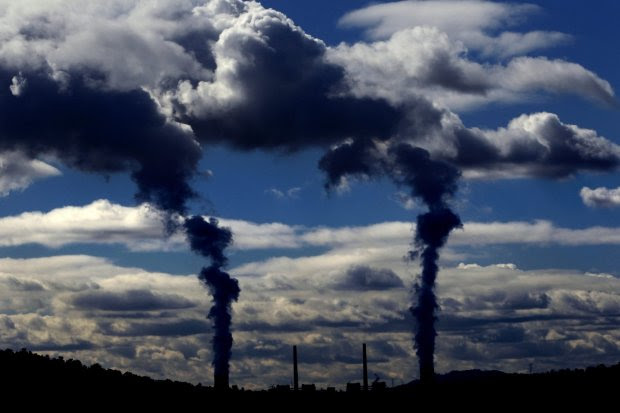 Act now and avoid a tougher transition for coal and gas workers next decade, says the Investor Group on Climate Change. Jonathan Carroll

Either way, the industry’s job exodus is expected to be about three times the 27,500 jobs lost by late 2017 when Ford, Holden and Toyota closed their factories.

The findings, released today in a provocative report based on research by EY Australia for the influential Investor Group on Climate Change, suggests that the move to net zero emissions is both inevitable and throws up huge opportunities for new jobs and economic growth, but only for countries that “get ahead of the curve”.

Read the full article published in the AFR 26th July 2021