Singleton locals are wary of a "transition" away from coal, the town's mayor says, as the Morrison government formulates its plan for a net zero target ahead of COP26. 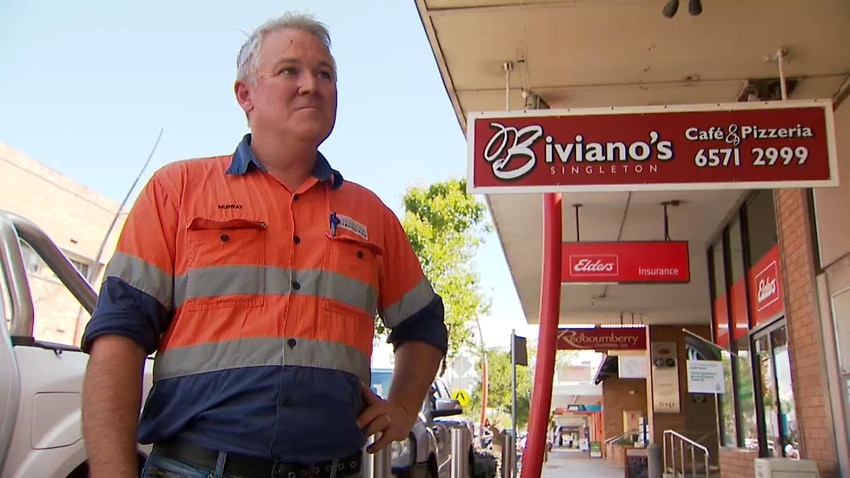 Singleton local Murray has been in the coal-mining industry for two decades. Source: SBS News

The United Nations climate summit in Glasgow is fast approaching, and while Prime Minister Scott Morrison has now confirmed he will attend, it remains unclear whether he will commit Australia to net zero emissions by 2050.

Fossil fuels will be a major theme of the COP26 conference which begins on 31 October, and Australia's reliance on coal is likely to be scrutinised by international leaders.

But there are fears among regional communities that a potential phase-down of the industry would affect coal-mining towns, including Singleton in the NSW Hunter region.

Questions over the future of coal loom large in Singleton, a town where generations of locals have earned a decent paycheck in the mines.