PETER Dunn has been selling real estate in Singleton for more than 40 years. In that time he's never seen a boom not linked to the mining industry - until now. Traditionally property prices in the Upper Hunter have seesawed with the fortune of coal. A double-edged sword of boom and bust. 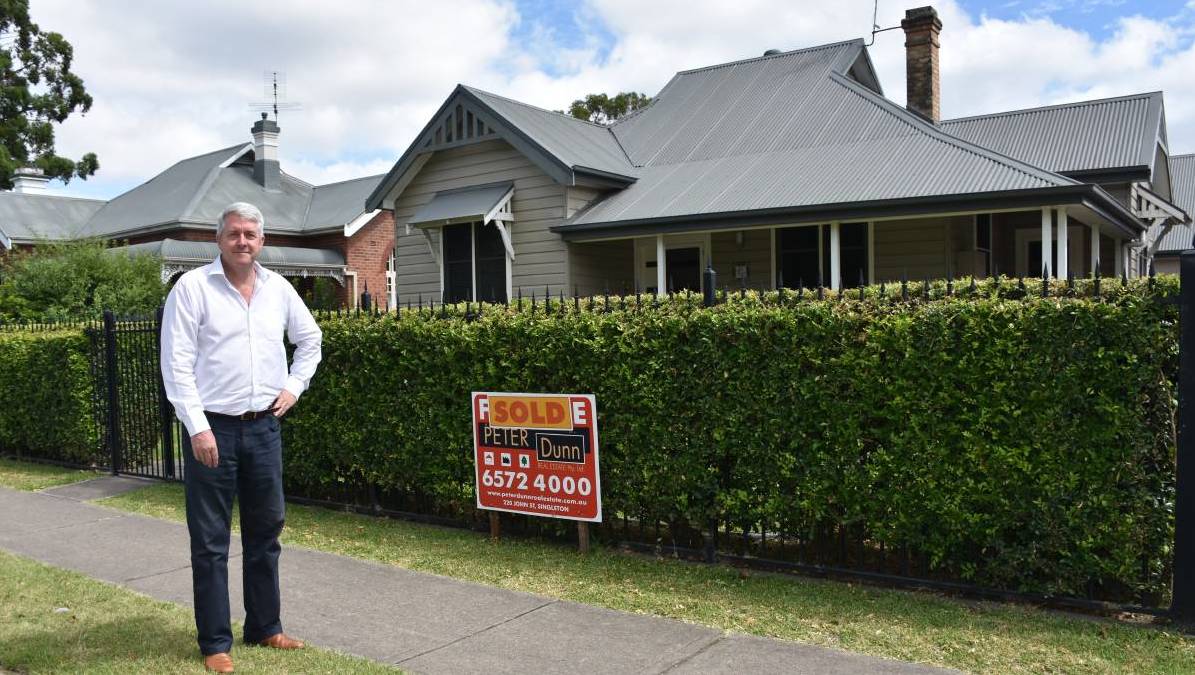 "What's happening now is the first time in 40 years that a boom hasn't been attributable to mining," Mr Dunn says. "It all started with the Hunter Expressway, people in Maitland are buying in Singleton now because you can't debate the value. It's an hour from Singleton to Newcastle beach."

Upper Hunter residents know only too well what it's like during a mining downturn. Around 2013, the Upper Hunter went from one of Australia's hottest property markets to a bargain hunter's playground in less than two years. With the exodus of mining construction contractors, hundreds of for sale signs sprung up advertising properties for tens of thousands of dollars less than what they sold for 18 months before.