This regional community in Canada is charting into unprecedented territories with their ambitious goal to transition from coal projects to greenhouse projects.

The Village of Forestburg, located in the Alberta Province of Canada is looking to diversify its local economy and provide its community with an economic stability following the decline of coal. This village of 875 has been economically reliant on the coal industry since the mid-1950s, with 60% of its revenue coming from it.

In attempts to diversify its economy, a commercial greenhouse report was presented to the Forestburg Council for review. This report indicated details and steps to be taken to allow the greenhouse industry to take off in this local community.

With the commissioning of a greenhouse, a variety of vegetables and fruits can be grown under a controlled environment and eventually sold as crops. In the case of the Alberta province, it is tomatoes, cucumbers, peppers and lettuce.

Based on the report, access to land, water, labour force, and transportation were crucial in determining whether a greenhouse would produce a self-sustaining economy. Forestburg was able to meet these key criteria for the commercialisation of the greenhouse industry.

In looking at economic sustainability, the operation of a greenhouse requires a high-volume of full-time and part-time workers (average of 1,600 and 2,500 workers respectively). It also brings in a huge economic revenue, with large scale greenhouse operations in Alberta producing over $4 million per annum.

In applying this to the Hunter region, land availability is pivotal should the greenhouse industry be allowed to grow here (especially in Singleton and Muswellbrook). A study on the future of the Hunter Valley economy had suggested that mining and exploration titles should be reviewed and cancelled in order to unlock land for development in various other agricultural industries.

The largest crops in Australia’s horticultural industry are oranges, apples, bananas, chestnuts, potatoes, carrots and tomatoes. The Hunter region could commercialise the use of greenhouses through growing these crops.

Furthermore, with access to transportation, the greenhouse industry can undergo further expansion. The development of a container terminal in Newcastle would open new opportunities for the supplying of goods produced from the greenhouses. In addition, this would in turn support the expansion of the warehouse, transport and logistics industry. 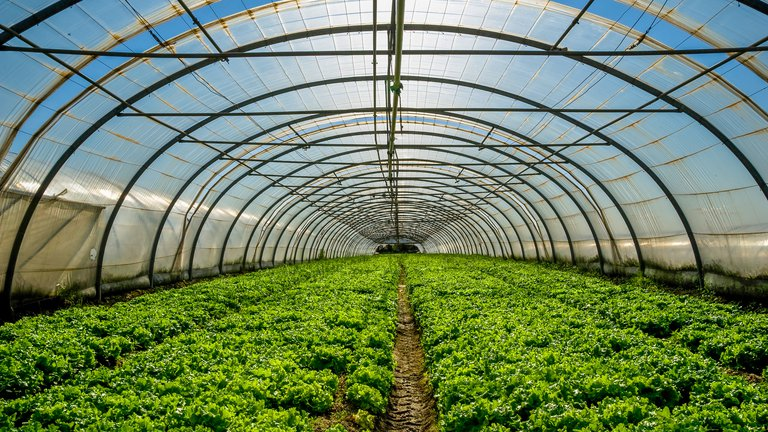