The Village of Wabamun plans for life after coal

How will the Village of Wabamun, in Alberta Canada, overcome the roadblock of being coal-dependent for 50 years?

This village has recently undergone the final shut down of a 50-year old coal-fired power plant that had been providing economic stability to the population of 700.

With the conclusion of coal-fired generation, there are plans to repurpose the lands used previously for the plant and housing for former employees. The project, known as Discovery Wharf is in its early phase of development and will restore economic security to the people of Wabamun.

Situated next to the Wabamun lake, this waterfront project will consist of a multiplicity of lakefront properties designed to provide affordable housing for current residents as well as creating a tourism base to further boost the economy of the village.

It is estimated that the completion of the project will see the securing of 1,000 seasonal and daily visitors, as well as an additional 2,000 permanent residents to the current population. 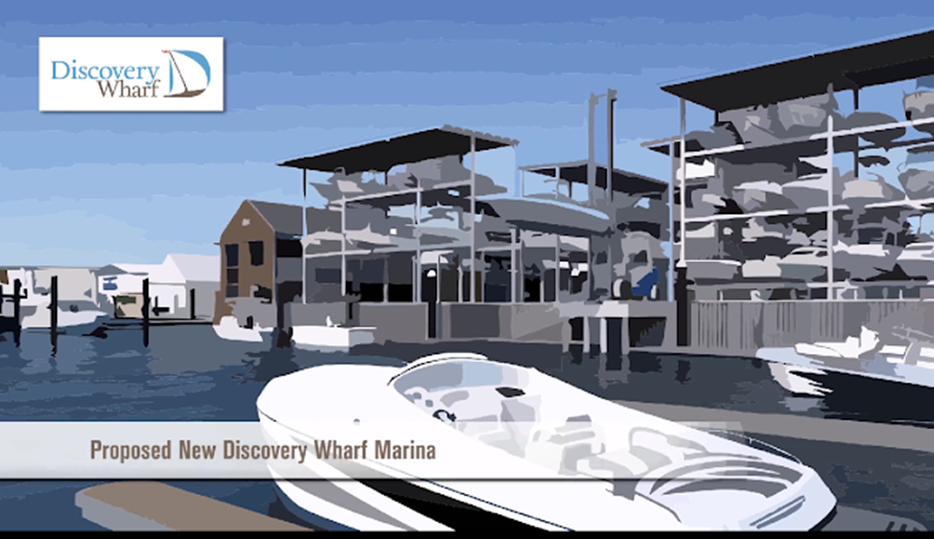