What Australia can learn from Germany's coal exit 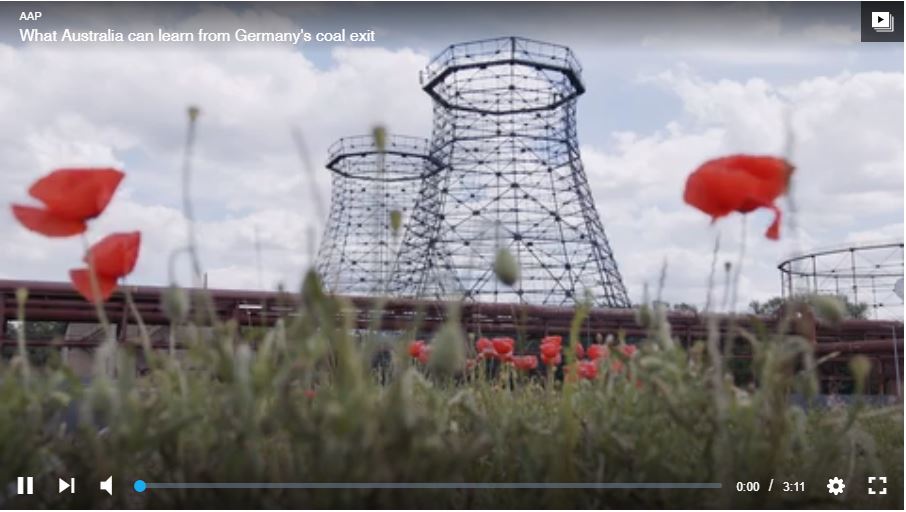 Berger says the Ruhr region is an example of how best to transition from the mining industry and says cooperation and respect between unions, government and companies is key. Mersmann similarly says pragmatism is important for winning outcomes for workers and the environment. He also talks about Australia's decision to open new coal mines. "It is the biggest mistake you can do at the moment. The whole world is discussing just transition ... and one country is doing just the opposite, I think that is strange," he says.