Take the train from Armidale to Newcastle, and you'll know when you hit coal country. The rolling green hills of New England and wide skies of the Liverpool Plains give way to a view of coal trains. Endlessly long, slow, brown-ish grey wagons, piled high with black coal destined for power stations and export terminals. 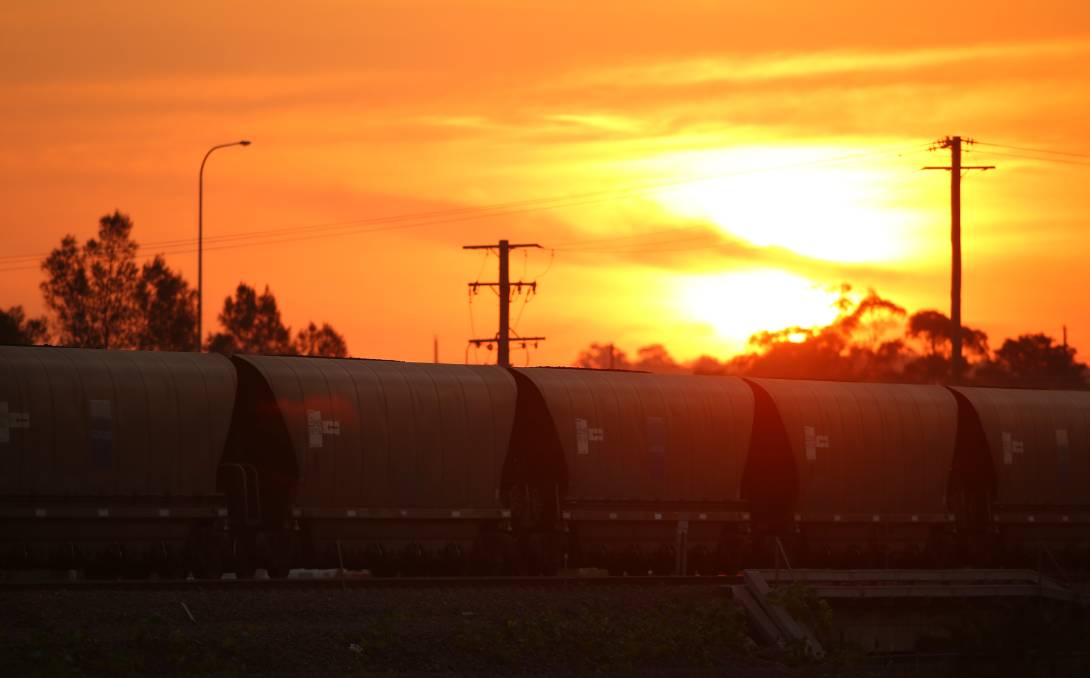 But soon, these trains will be fewer, and eventually they will disappear. Coal-fired electricity in the Hunter is on its way out. Liddell power station at Muswellbrook will start closing this year, Bayswater is scheduled to close in 2035. Eraring power station at Lake Macquarie will close in 2025, Vales Point in 2029.

Coal mining won't end because the Hunter runs out of coal; it will end because there are no buyers. Higher world coal prices resulting from the Ukraine war will be temporary. Those overseas who buy Hunter coal are on the same journey, just a few stops behind.