MORE than 6000 hectares of mining land in the Upper Hunter has been earmarked for other industries as part of a blueprint to diversify the region's economy and create thousands of new jobs. 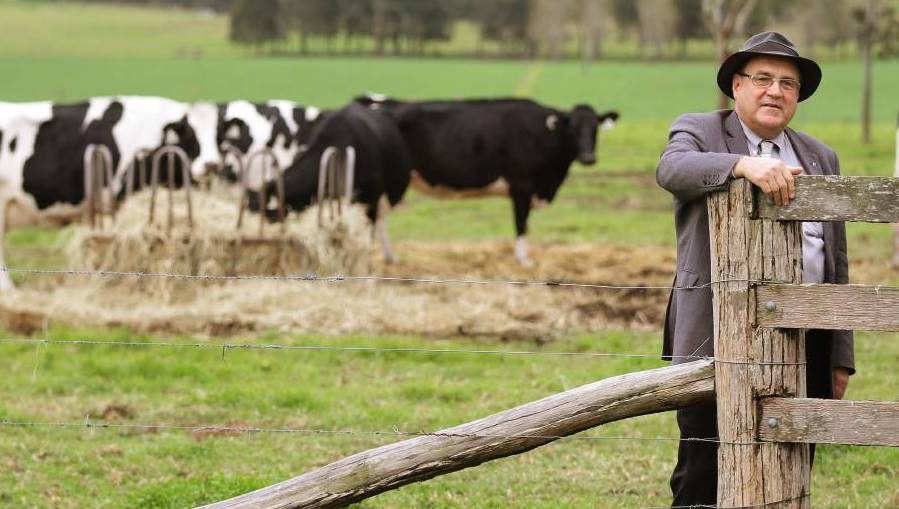 Amid concerns about a long-term global shift away from coal, the state government has identified sections of mining leases that could be used for everything from intensive agriculture to manufacturing and hazardous industries to food processing.

The Newcastle Herald can reveal that the Perrottet government is looking at ways to amend planning controls to unlock large parcels of mining land around Singleton and Muswellbrook.

It's understood this would include rezoning parts of mine sites for other uses and permitting land uses that aren't currently allowed on mining land without the need for rezoning, so development applications can be lodged faster.

Under current mine approvals, many sites must be rehabilitated and returned to conservation or primary production.

The draft Hunter Regional Plan 2041, has earmarked 6058 hectares of land - an area larger than Sydney Harbour - as the first step to attracting new industries to the Upper Hunter.

Parcels of land ranging from 48 hectares to 1171 hectares at 18 Upper Hunter coal mines have been identified as suitable for other industries.

More than 800 hectares of land at Liddell and Bayswater power stations is also included in the plan.