The Hunter Jobs Alliance estimates $650 million is needed to prepare the Hunter for a clean energy transition over the next decade.

About $65 million a year needs to be invested over the next decade to ensure the Hunter is prepared for the economic changes and challenges facing the region, according to a new analysis. 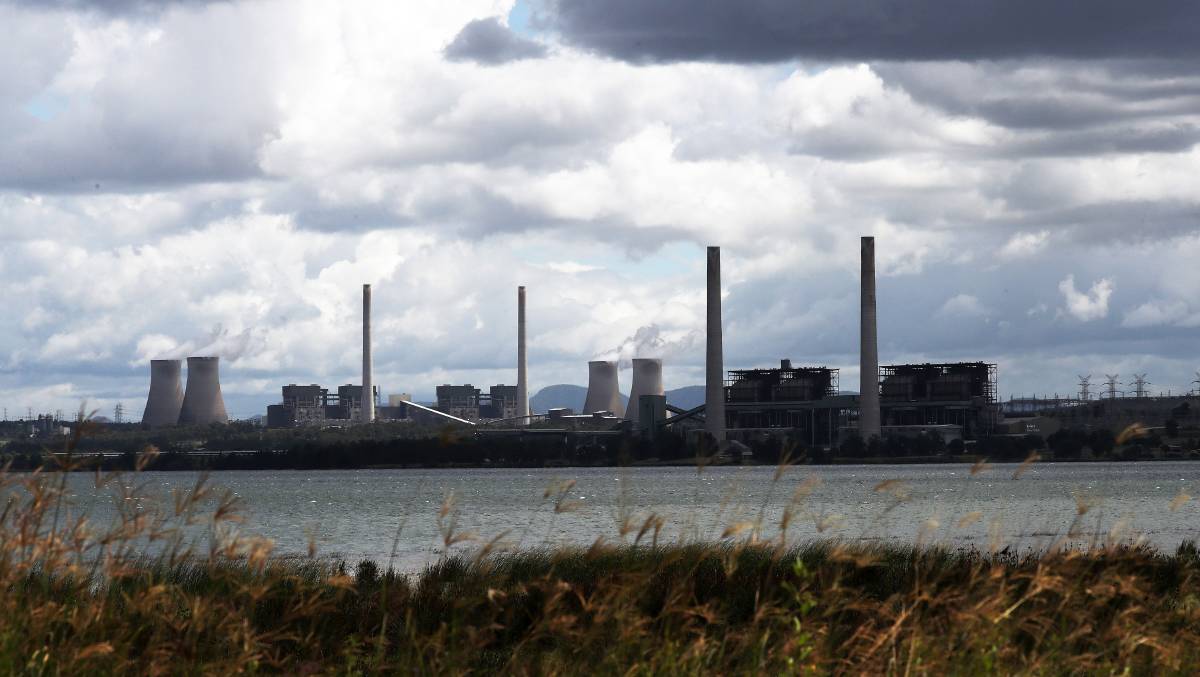 Change is coming: The Hunter's coal-fired power stations are due to close over the next decade. Picture: Peter Lorimer

"We've got a fair few pieces in place, but when you stack us up against regions in other states, there are some obvious holes. - Warrick Jordan

It is believed the analysis, undertaken by the Hunter Jobs Alliance, is the first time a government or non-government organisation has studied the specific needs of Hunter communities in the context of the looming changes in the mining and power generation industries.
The analysis, which forms the basis of an options paper titled Structural change responses in the Hunter, assessed new policies as well as how comparable regions interstate were dealing with transition.

The alliance's research is also informed by a survey of community attitudes to economic change in the region.

The survey, conducted in February, found 67 per cent of 3500 Hunter locals expected large economic changes caused by shifts in mining and energy in the next 15 years. The figure was 69 per cent in the Upper Hunter.

Sixty four per cent of respondents said responding to economic change should be treated as an urgent priority.