The federal government has declared the Hunter as one of seven national hydrogen hubs that will supercharge the development of a multi-billion dollar export industry. 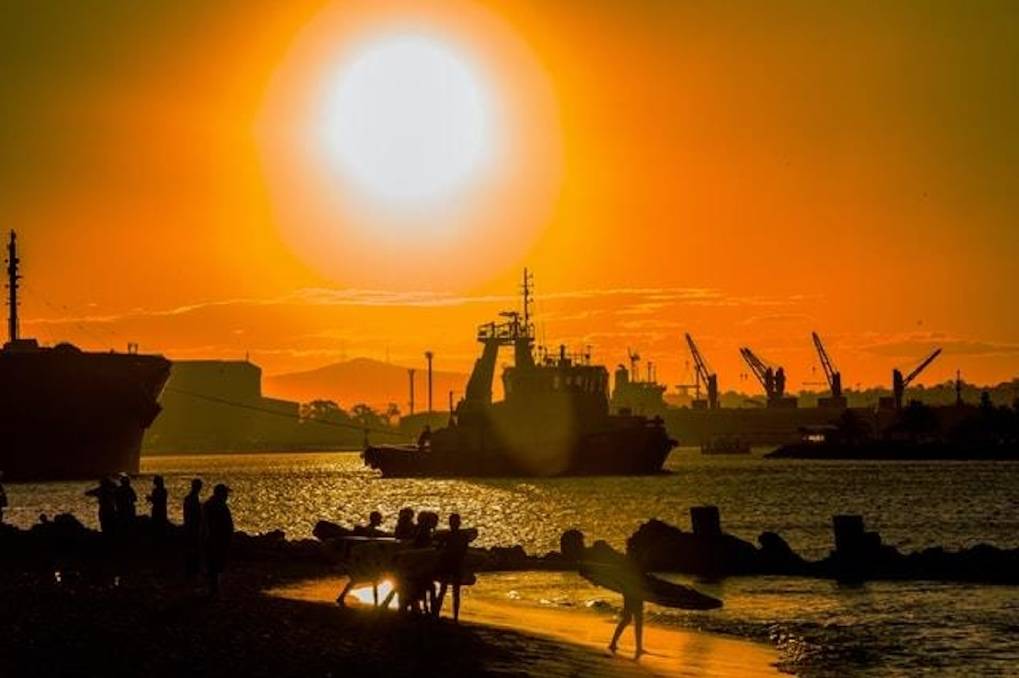 The announcement will also further boost efforts to establish new low carbon manufacturing industries in the region over coming decades.

The government said the Hunter was chosen due to the high level of existing interest from industry stakeholders, the region's skills and research capabilities, infrastructure and resources.

"The development of clean hydrogen industrial hubs will help the emerging industry work towards achieving the stretch goal of hydrogen production at under $2 a kilogram under the government's Technology Investment Roadmap," Minister for Energy and Emissions Reduction Angus Taylor said.