ANZ has abandoned the Port of Newcastle, the world's largest coal export port, under its new climate change policy that all but bans loans to the coal sector. 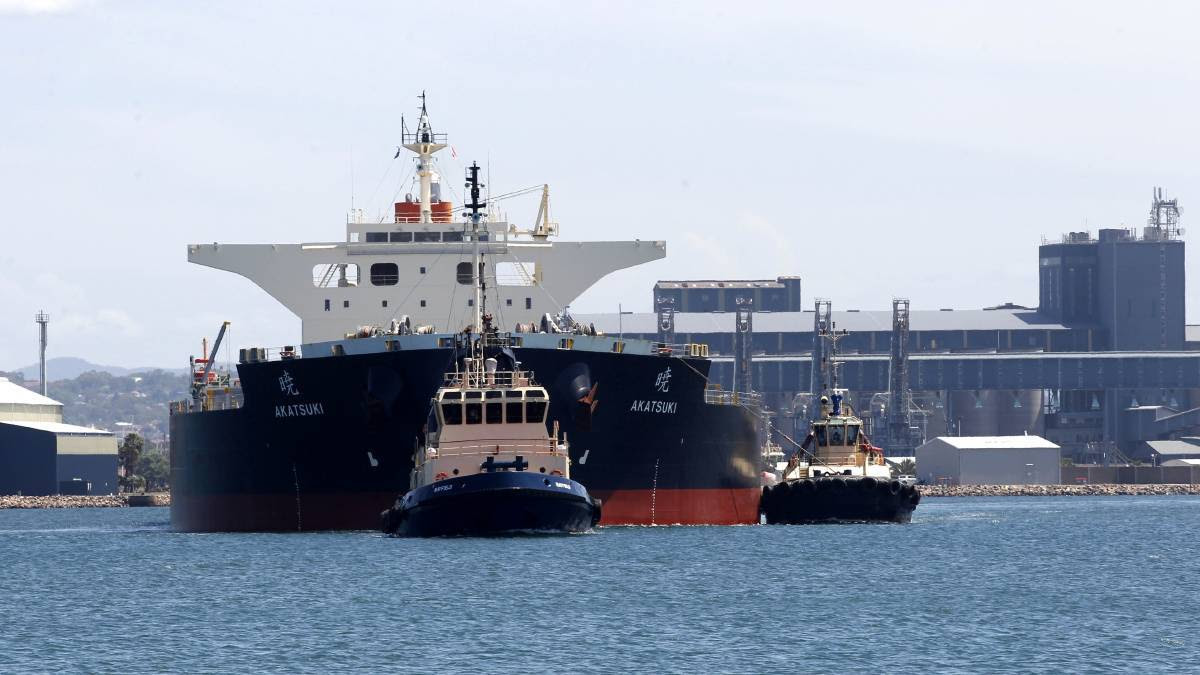 The move is seen as a test case for new anti-coal and net zero emissions policies of the big four banks.

National Australia Bank has agreed to help underwrite the port, which contributes $1.5 billion to Gross Domestic Product and supports 9000 jobs.

The Port of Newcastle says it is committed to transitioning to a low-carbon future.

"Sustainability is at the core of our business strategy and culture," a spokesman said.

"We are working with responsible lenders who are interested in helping businesses like PON become more sustainable and diversify. This is crucial to a business that supports our local, regional and national economies."

The port was the first port in Australia or New Zealand to be certified by EcoPorts, the global environmental and sustainability standard for the ports sector.

"The big businesses and elites of this country are deserting.. Australian workers and Australian small businesses," Mr Canavan told Sky News. "Newcastle's our biggest port. For an Australian bank to walk away from the biggest port on the eastern seaboard just beggars belief.

"We can argue about climate change and what have you until we are blue in the face but that will make zero difference to what these investors do. They are already moving pretty quickly in a low carbon direction, and they will keep moving," he said.

"The question for the Hunter is how we respond. Unless the Hunter has a clear plan on how we are going to deal with this we'll be permanently at the mercy of these type of financing decisions, and we'll be caught unawares."

"Without a regional approach that lays out a clear plan for diversification and adjusting to structural changes, investors will make these overnight decisions and Hunter will be left carrying the can of the economic impacts."