The federal government's recently passed climate legislation would ensure regions such as the Hunter achieved a just and effective energy transition, Energy and climate change minister Chris Bowen has argued.

He pointed to companies such as renewable energy technology company MGA Thermal, which manufactures energy storage bricks and proposed offshore wind projects as examples of the Hunter's capacity to evolve into a clean energy powerhouse.

The government estimates its Climate Change Bill, which was passed by 89 votes to 55 last week, will create 604,000 jobs nationally by 2030.

"Five out of six jobs created by our climate policies are in Australia's regions, none more so than in the Hunter," Mr Bowen said.

"The regions that have powered Australia so long, whether it be the Hunter, the Latrobe Gippsland, Collie Bunbury or Gladstone, will power Australia into the future. "And we will be investing to help create those jobs to provide the policy certainty for investment." 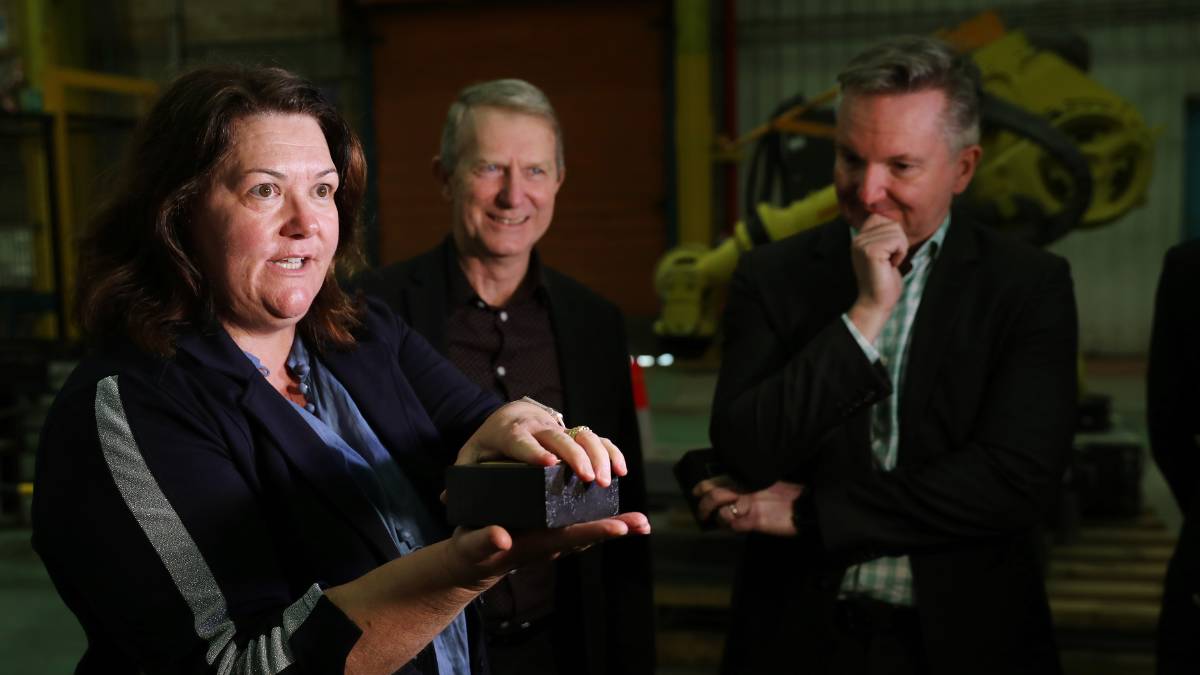