Michael White's picturesque Wybong property is a far cry from the pits where he spent four decades building a successful career as a mining engineer and manager. 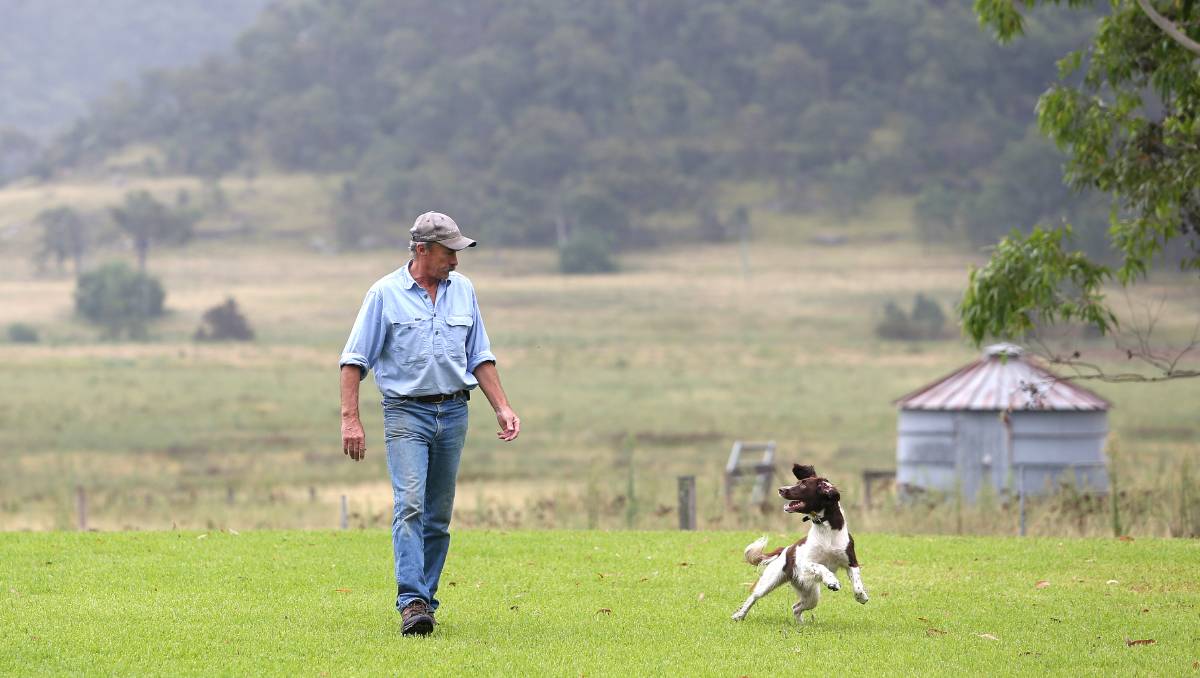 It was a career that included stints in a manganese mine in the Gulf of Carpentaria, a diamond mine in Canada and 13 years at BHP's Mt Arthur coal mine near Muswellbrook, including eight as operations and general manager.

He left the company in 2014 and has since shifted his focus to preserving what is left of the Hunter Valley and working to create a sustainable future for his grandchildren.

"I'm still a supporter of the mining industry overall but we have got to get away from thermal coal as quickly as possible, from a global perspective and a regional perspective," he said.

"The Upper Hunter has great sites of natural beauty but while we are tearing up large tracts of land and doing large scale open cut coal mines the opportunity costs to develop other industries and attract people to the region are increasing all the time."