Labor will provide Snowy Hydro Limited with an extra $700 million in equity to make the Kurri peaking plant operate on green hydrogen by 2030. The government has already invested $600 million into a gas-fired version of the project, which is intended to be operational by the end of 2023. 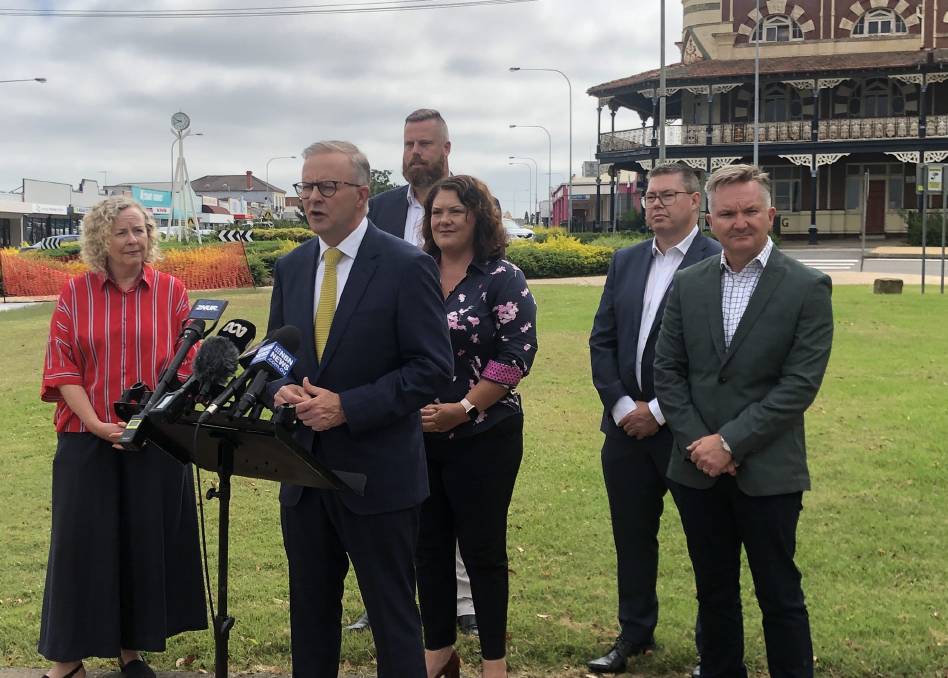 Speaking at Kurri on Tuesday, Opposition Leader Anthony Albanese argued that the cost of green hydrogen production would fall significantly in coming years.

"What today's announcement is doing is taking a flawed approach and making it work by ensuring the Kurri plant can stay open run by gas but with 30 per cent green hydrogen from the beginning but working up to being fully powered by green hydrogen in the future," he said. 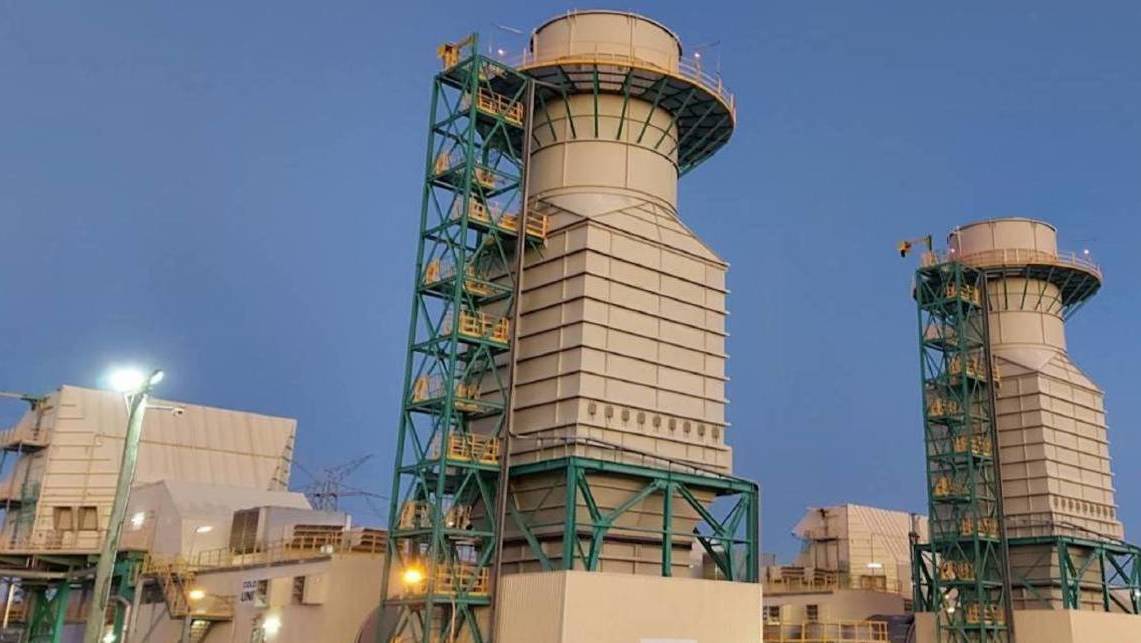 Engine room: Orders have already been placed for two turbines that will drive the power plant.

"This is a practical plan; it's one that ensures we don't have a stranded asset with workers losing their jobs down the track."

workers across the Hunter.

"Labor are anti-gas and anti-coal. This is a con job to get them to the other side of the election. It's Hunter families and businesses that will lose."

Read the full article published in The Advertiser 2nd February 2022